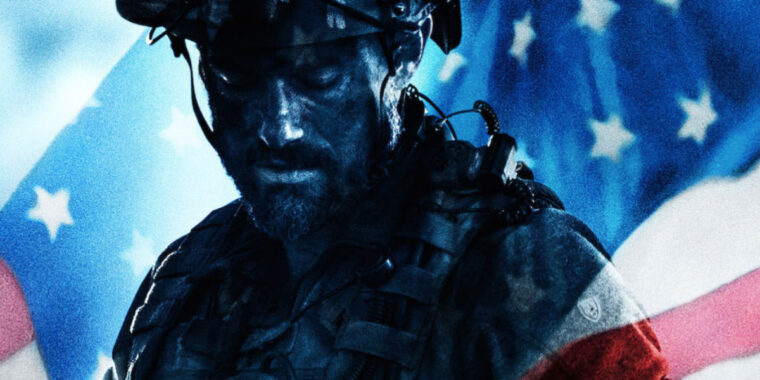 Secondly, let me answer the obvious question in this post. Are you against Democrat politicians. No, not all of them. But I cannot seem to find any brave ones defending America, our Constitution, or our way of American life. If I find some Democrat that fits that bill, I will add their name here at the bottom of this post as an exception.

So what about the cowardliness of the Democrats? The general public should not vote for any Democrat into office because of their cowardliness.

What is Bravery and what is Cowardliness?

Let’s start things by defining what is being a coward and the opposite, being brave. Cowardliness displeases God. Revelation 21:8 clearly states that cowards will be in the lake of fire. God condemns cowards with hell fire. Why? Because being a coward is simply not believing God. So bravery and cowardliness are greatly related with what a person believes, and most important, what a person fears. Everybody fears something. That is pretty much an obvious conclusion. Brave people believe God and fear God, and cowards fear all kinds of things and do not trust nor believe in the protection of God for them and their families.

Why do brave men and women go to battle for their country?

In essence, brave people believe in something. They believe that they have found and “own” truth. That truth is the only reality that consistently “works”. In other words, they have the truth of God. They can rely on that truth, and they will risk and sacrifice their welfare and even their lives in order to defend and continue living in that truth. This is the most strongest conviction that there is. A conviction worth dying for.

How do cowards act typically?

Once the enemy has been killed, they like to parade around a battle field like they are taking risks, but they cower under cover and do not fight when their is a real battle going on. Cowards want to be famous and be recognized as good people, brave people, but they are not. Brave soldiers also fight as a unit. Race and color makes no difference on a battle field. Brave soldiers fight to rescue their own from danger, and they are work together as a single unit, and they understand that they are all serving their nation with loyalty to the founding principles of their nation.

Some examples of Democrat cowards

I was reading about Afghanistan and the horrendous crisis that Joe Biden has caused in this situation. Nobody can carry the blame except for the President of the United States that sought advice or didn’t seek it, that listened to other better involved in the understanding of the matter or did his own ideas, etc.

…when they needed their nation most. Those Americans were there at the behest and command of their American government, and that is how their government treated them.

I consider Joe Biden’s traitorous actions in pulling out the soldiers before the civilians and Americans as the kind of actions that are without concern for innocent lives, and I see this pattern becoming more and more clear. Democrats have little regard for the risks, sacrifices, and human lives at stake that are serving their country. They treat them as “pawns” to be sacrificed, and of little consequence.

I think Biden knew exactly what he was doing during this whole withdrawal from Afghanistan. Along with being a coward is being a traitor to your country. Biden wanted this specific crisis situation to all the Taliban and general Muslim work to invade America with their people, and specifically with terrorists.

It is interesting to see how we had almost weekly shootings and terrorists attempts during the Obama years. Way more than we had before his time. But what happened when Trump took over? Trump is a brave man, and he didn’t mince his words, he told it like it is. He was feared by many in the world. Biden entered into the presidency, and all the cockroaches are coming out of the woodwork. We will see more and more problems with terrorists and shootings.

Grasping the overview of this

Democrat majority states and cities are slowly coming to see a very diverse United States. While we all are under the same laws, not everybody has the same crime situation. Why? Because Republicans support the police, and Democrats make any declarations they can think of, defunding or even supporting again when it is unpopular.

Brave people believe in principles and want to be governed by the rule of Law. That is, we make good laws, and we enforce them. Democrats ignore the laws. Joe Biden was sworn in as President of the United States, and swore to uphold the Constitution and the laws of the land. The Constitution laid out many years ago in the founding of the country that non-US citizens have a path and requirements to become citizens or to live within the country even as a visitor. Joe Biden ignores those laws and actually takes the police, ICE, immigration, and the military down a path to defend the enforcement of our immigration laws.

Where is the Democrat outrage at Biden ignoring existing US laws?

Crickets. The Democrats worship power in their own hands and that is the only things they are interested. They step on the American lives that were laid down. I would like to see Biden go to a town meeting of pure family of American servicemen killed in Afghanistan. What would he say to those family members? You beloved sacrificed their life for nothing? I would like to see that publicized from coast to coast on national TV.

The first thing is to understand cowardice. Many brave soldiers are quiet people. They are not “blow hards” that just spout off at the mouth. That is usually to impress others about themselves. Brave people don’t do that. Cowards have nothing inside of them to be proud of, so they have to shout their own good traits so people will believe them.

I really don’t care what Democrats say. They are wrong, they are cowards, and about 95% of what they say is only to get them power and to keep that power under Democrat control. We need to ignore them.

Secondly, we need to remove all Democrats from government. They need to face a popular front against them, forcing them out of all positions of power. If that is what moves their world, we need to take that away from them through force. We need to enact laws to prevent their work, and we need to vote them out of office. Since they have no logical arguments, and they cannot win debates either emotionally or logically, they have stopped debating and are not big time stealing elections. That has to stop. Local people all around the country has to step up and make sure the elections are counted fairly. Good people need to remove liberals and Democrats (I repeat myself here) from any power or influence.