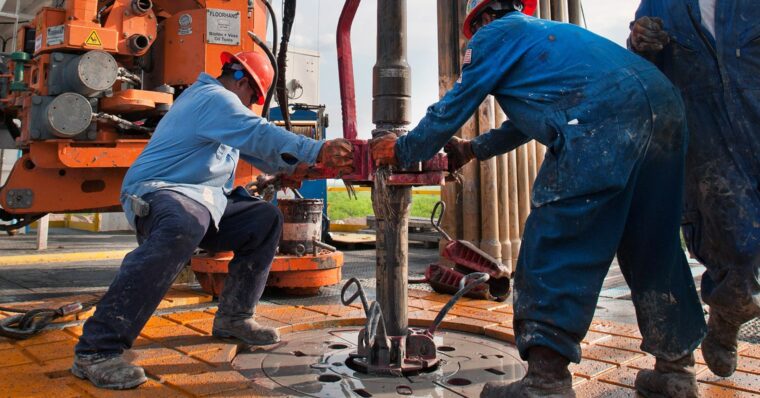 The Industrious pay for the Lazies’ Luxuries is an opinion editorial by David Cox observing that there are now two classes of states in the United States, those that seem as though they cannot produce for themselves, and those industrious states that produce a lot.

The difference between these two classes of cities and states is very important to mark, especially as time goes on. I will take the example of California. California could be considered a country unto itself, and in many ways, their thinking over there is just that. Very independent.

But a few observations. Why is California in so much debt? They cannot run their state and raise taxes and spend that money balancing it, the one with the other? It is unbelievable once when I made a trip from South Carolina to Los Angeles, and I paid less than a dollar a gallon for gas in South Carolina and almost $5/gallon in California the same week. Why? Because California has the heaviest and most burdensome taxes in the United States.

So they are poor or what? Silicon Valley is home to dozens of the most powerful and money producing and equity heavy companies in the US. Where are their tax income for California? These are the Googles, Facebooks, Apple, and Twitters that pay no taxes. Why? Because Democrats have made tax loopholes for them.

So how does California do it? They mooch off of the Federal Government. It is indicative of what the Democrat controlled Congress and the Democrat White House has down in all of the Covid relief bills (actually a false concept, because these bills are not relief for Covid, but general mismanagement of the Democrat cities and states).

So the short of this is that in places where Republicans are hard working, we pay our taxes, but these taxes go very heavily into prop up Democrat cities and states. So what does the Democrat government of California do with a sudden $500 million dollar windfall from the relief bill? He gives it to illegal aliens and provides health care for them. The point is very clear here though. They are using money from all tax payers to specifically “buy” voters among the illegal aliens. The poor Californians who are legal citizens will get none of this by the way. Most are Democrats. So why slight your own constituency? This is the puzzle of the Democratic party today.

The Congress should make a law against giving federal money away to illegals. Oh, wait a minute that law has been on the books for a while. Why doesn’t anybody enforce it then? The Democrats are in control, and they are using the breaking of this official law of Congress for their own benefit.

A Bulletproof 5-Step Process for Dealing with Lazy Coworkers