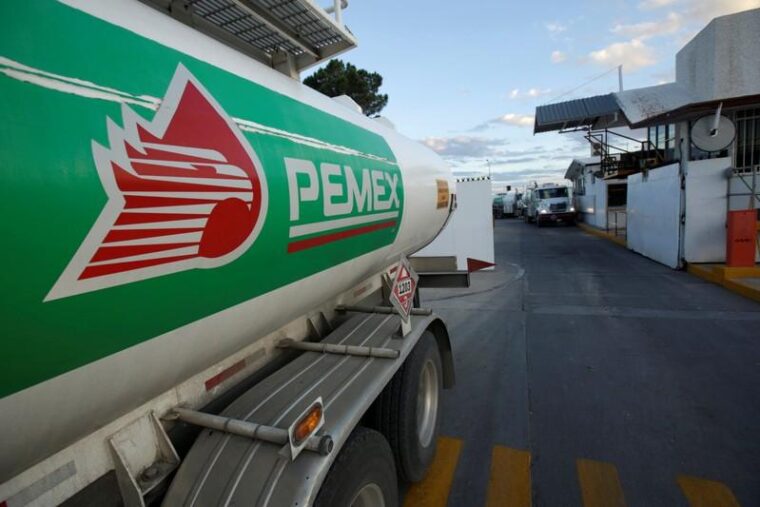 Mexico offers to help Oil Crisis is an analysis of President Lopez Obrador’s offer of petroleum to help US gasoline crisis.

Nobody seems to do anything significant for nothing. AMLO, Mexico’s president, is not offering to sell double or triple the oil that they are now selling to the US for nothing. It would appear that he was wanting to make political points with Mexicans in asking for a free and open border. The kicker is that year’s back that was how the border functioned between the United States and Mexico. It changed because the economy in Mexico went downhill because of bad governance, corruption, and the rise in drug trade. If Mexican’s could get good paying jobs in Mexico (not necessarily what Americans make, but a really livable wage, they would stay in Mexico).

But the problem revolves around the problems in Mexico, which Mexican president after Mexican president has promised to change and did nothing. They all succumbed to powers that be that cause these problems. Namely, rich folks that want low wages. Sound familiar? That is why Biden wants open borders, to appease big business that does not want to pay good salaries.

Amlo as they call him went to Washington to meet with Biden, and offered to help America with the oil crisis. He offered to double or triple if needed what Mexico is selling in oil to the United States. Funny how that never was part of the news of the AMLO Biden meeting. The only condition is that Biden ASK AMLO for the help. So the US, President Biden specifically, refused to request his help. Instead, Biden preferred to go to a nation completely different from the US, and antagonist to the US to beg for help. Which they summarily refused to do.

Read the interaction between Biden and AMLO here. Note that the Arabs excused themselves saying that the US does not have the refining capacity to fix their problem. AMLO mentions that the US sold an oil refinery in Texas to Mexico. Is this not clearing up the confusion as to where the problem is?

Moreover, if Joe Biden and the Democrats really want foreigners to enter the United States, we would presume that that should be legally, so that they get Green Cards (and can work anywhere) and eventually go down the established path towards citizenship. You would be presuming wrongly though. The Democrats want to waive amnesty in front of the illegals, but they will never consider giving it to them when there is a good chance it would pass Congress.

An Realization about the Gasoline Crisis

When you really meditate on the facts here, you will come to the realization that Joe Biden did not accidentally cause the oil crisis (nor did the war cause it). Joe Biden is working exactly according to the Green Plan to get rid of carbon based energy. In doing that, a lot of people will suffer for a long time. This is all according to Biden’s plan. America, you voted for Biden, enjoy your suffering! Or did he cheat? Now are you ready to examine the inconsistencies in the election?