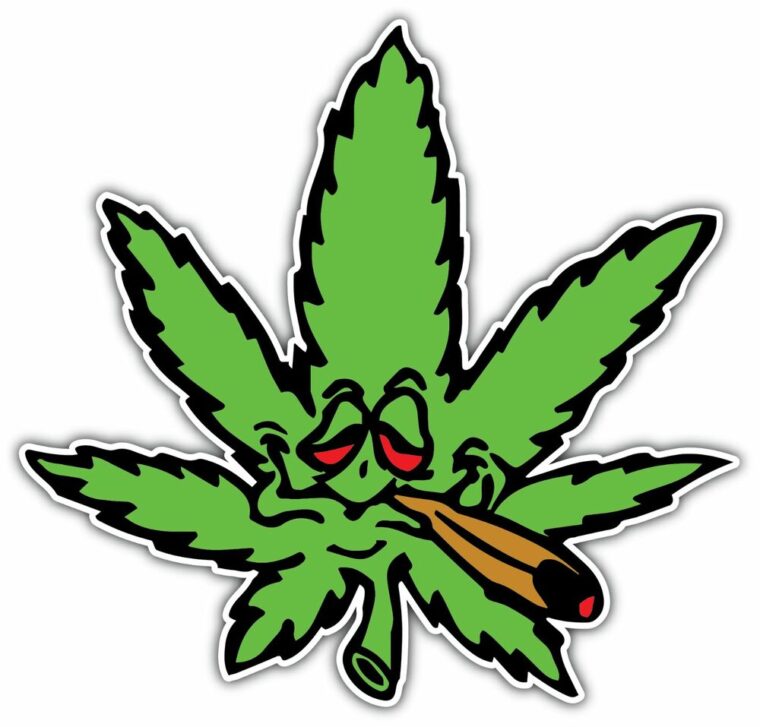 Washing Machines versus Marijuana is an analysis of the way things work in our day and age, and how things bend toward our desires, not our best.

That titles sounds weird. It is. I was talking with my wife recently about the new washing machine that I had bought her. She was complaining about the new electronic control board on the back panel. It is one of those washing machines that saves water whether you want it to or not. I mused about how the government has forced the normal common man on the street to not use too much water, but on the other hand, we see marijuana for sale in the strip malls and stores all over.

So how come the government has bowed the knee to give the people marijuana, alcohol, and cigarettes, but not as much water as they want? Marijuana harms those who use it. Alcohol causes liver damage. Cigarettes cause lung cancer. So why are they even allowed?

In California the state government has prohibited the sale of gas stoves and ranges. So in a state that has regular rolling black out of electricity, they cannot use gas as an alternative to heat their food? Why?

This is the day we live in, for sure. But the government wants to control every aspect of your life except for your pet sins which it wants to protect from restrictions. For as much as certain individuals like Mothers against Drunk Driving want to restrict alcohol, they are left wanting. But beware if you live in California and want to put in a water well in your yard or home gasoline generator. These things make you a terrorist in their sight.

What to Do about it?

One of the key elements here is for the people to tell government what their job is supposed to be. Government doesn’t act as a dictator, assuming roles that it has no business getting into. One of these is to change our country’s history and founding principles.

But on a more practical level, we need to pressure government to give us the basics of life. For example, water. Water is never used up. It goes out to the ocean, evaporates and returns to the mountains to start over again. The government needs to get out of stressing our lives by water conservation and provide us with water.

Electricity is another basic commodity of life that is being used to control us. Petroleum is abundant, and nuclear is the “cleanest” form of energy production we know of. What do we not extract the amount of oil that we need for our current needs and develop nuclear reactors for a clean and cheap replacement for this oil in time? The most obvious of answers is passed over, and the government comes up with solar panels and wind mills. Neither of these two sources of energy is constant, and neither can be called upon when the needs rise but the nature resources of sun and wind are not available. Wind mills produce nothing when there is no wind, and when that happens in cold and rainy weather, they have to draw power from the grid to heat the wind mills to prevent them from freezing stuck. Solar panels have so much rare earth materials that they pollute greatly when their life is over. If you are worried about polluting, why even allow a single solar panel?

But the real issue is that government is deciding things without input from we the people, and the people are bored and not interested in stopping an overreaching government. That needs to change.

More articles in Opinions and Editorials