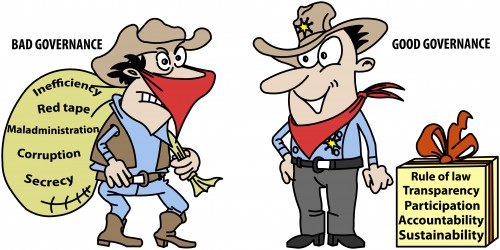 The Democrat concept of Governing is a discussion of how the Democrat party has bad governance practices as a rule.

Each politician and political group has their own distinct manner of governing and doing things. If you do nothing, then most voters will criticize you. If you do something, some will be satisfied. But if you do the wrong thing, everybody will hate you.

Take the article I linked to above. Because of the way in which the greenies in Europe are governing, they are going to suffer this coming winter.

More importantly, the EU has increased its regulatory and tax burdens, which have limited investments in the energy sector and driven up prices. Between 70% and 75% of the price of electricity in most European countries are taxes and regulatory costs.

So with the price of just keeping warm this winter, people are looking at paying what would be the price of a new car EACH MONTH for energies needs. Yet most of this money goes to the government for their idiotic plans and projects. So in order to keep the peace with their people, they are going to have to give the taxes their are raising BACK TO THE TAX PAYERS! This is comical if it were not so tragic.

The Democrats use the Same Manner of Governing

So the Democrats do the same thing. First they push high taxes and then they want to give the money back to the taxpayer in aid. Why? Really this is silly. But their is method in their madness. What the Democrats get out of the process is power. They control who gets what, and they restrict the growth and profitability of the people. That is their goal.

The concept of making people work and be profitable under your governance is foreign to the Democrat party. Only their elites get rich under their schemes. The laws are made for them, not for everybody. The “everybody laws” are draconian and destroy people.

The Democrat concept of Governing