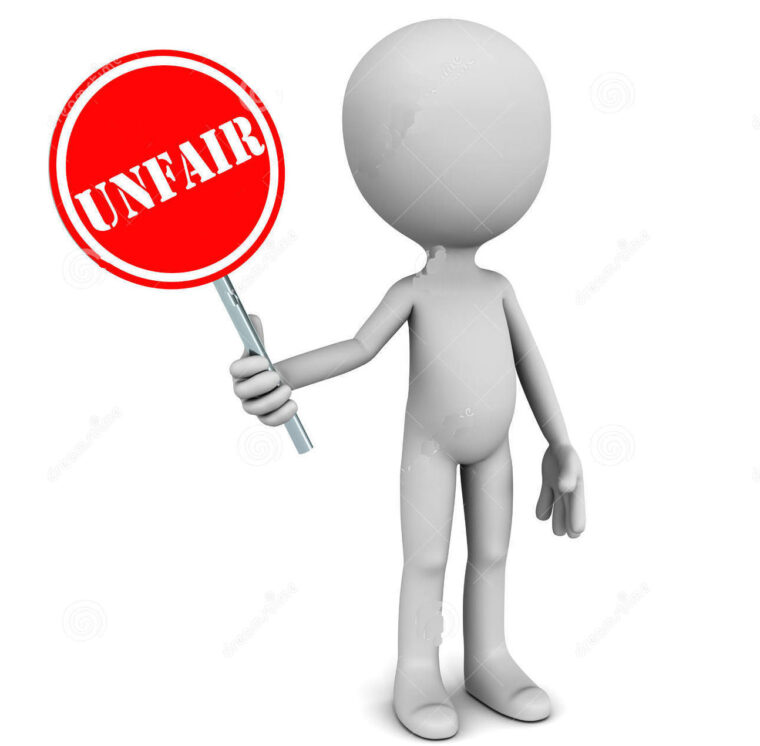 Unfair Democrat Practices and Laws is an opinion piece about Trump’s repeal of the SALT exception in US income taxes, and the Democrat restoring it. The Democrats are trying to put this SALT law back into place in the US tax law to help benefit rich Democrats.

Let’s just admit from the beginning that Democrats cheat every way that they can. One of the way in which they cheat is by allowing a deduction called SALT (State and Local Taxes Deduction) which allows anybody to count as a deduction on their income for income taxes, any taxes that they pay to their state or city. What happens is in Democrat states like California, there is a wholesale give-away of federal and state funds to causes that are popular among Democrats. These are things like free health care for illegal aliens.

So a typical person in a Democrat run state will pay many more taxes to their state and local government than the same person living in a Republican run state. What SALT did was to help these Democrats on their taxes.

What Trump did when he was president was to put a $10,000 cap on what a person could claim through SALT. That meant people who were in the $100,000 and above ranges of income could not count all their taxes as deductions, only part of that up to $10,000. This was an equalizer because rich people in Democrat states were not getting that much more tax deductions than those in Republican states.

So now the Democrats want to fully restore this SALT deduction to again disproportionately help rich Democrats. What about helping poor Americans first? Is it just me, or does it seem indicative of the hearts and direction of Democrats when we see Trump wanting to give $2000 help to every American, and the Democrats cut that down to $1400, and then once the Democrat give-away everything president Biden is in office, they had to do something, so they allowed that $600 different from what Trump wanted and what we got to be their big give away? When it comes down to it, Democrats hate to see Republicans get anything from their give-away government.

Unfortunately, (or fortunately as God makes things happen), you will have to eat of the fruit of your ways. Since the Democrat party has basically abandoned any kind of balance and have given the steering wheel of their party to the leftist Green extremists, now they are paying the price for this. It seems AOC and the squad don’t like this SALT. It is a tax break for billionaires (albeit for Democrat billionaires mainly) and this upsets the extremists.

So AOC and the squad cannot discern their own kind! Well, maybe they are so out in left field that they are not like most Democrats, but this returns to Nancy Pelosi and Chuck Shummer. They will not now have the votes that they need to force through this 3.5 trillion dollars structure bill (which is not about structure but about funding the Democrats).

What God is doing

Well, when we look at all of this and meditate on it, God is getting the Democrats control of the country, and although they have what they want, it is becoming very apparent how horrible Democrats actually govern. If it were not for the balance of at least some Republicans, we would be years of this kind of problems. But God is turning even the very same Democrats in their party against them.

Since Trump, and going back to Obama, the Democrats have come “out of the closet” and are no longer hiding their essential nature, their ideas and desires, and their objectives (to destroy America). All of this is no longer hidden by Democrats, and in the future, they will have a hard time of it politically. Forget about winning Republicans over to anything a Democrat is trying to do. Likewise forget libertarians. The Democrats will have a hard time convincing other Democrats to follow their leadership.

What about IRS Deductions?

In the name of equality, should we really allow IRS deductions? No. For the most part these should be fazed out completely. Why do some get credits or deductions while others do not? In the end analysis, we need everybody to pay their fair share of taxes. Along with this paying your fair share of taxes, we need taxes as a whole to be decreased so that people are not being strangled with these taxes.

The idea of charging everybody a lot of taxes, or certain ones an excessive amount of taxes, all hinges on a key point, that these are paying for what big government is doing. Actually, this concept is wrong in itself. We do not need big government paying the bills for everybody. Much less should these handouts by the government be what motivates people to vote for one candidate or party or the other. We should level the playing field, with no cut outs for special interest groups. If we give a break to special groups, then all the rest of the citizens and businesses have to take up that slack. This is just not right.