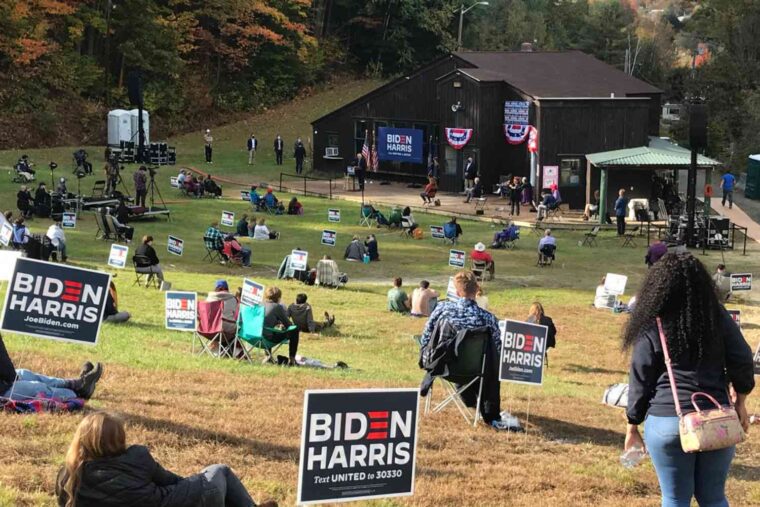 Was the Election Illegitimate? Is a thoughtful article about lightly declaring an election illegitimate comparing things from one to another.

Okay. So people have their opinions. But opinions are a dime a dozen, or maybe a dime for a thousand. Most of people’s opinions don’t mean a whole lot. Why not? Because as a voter, yes they can have an opinion. But are we really taking seriously the opinions of people who don’t vote? I think not. To express an opinion, a valid opinion, about the 2020 election, the person should have at least voted. Likewise we don’t care if people in China or Russia criticize our election process. They are under Communism, and things are distorted. Let me see, did you see the news of 1000 people caught trying to sneak into China? No? Into Cuba or Venezuela? That is because people do not sneak into Communist countries, they sneak out. Then they sneak into Capitalist countries that have a type of economic benefit from the capitalism functioning in their country.