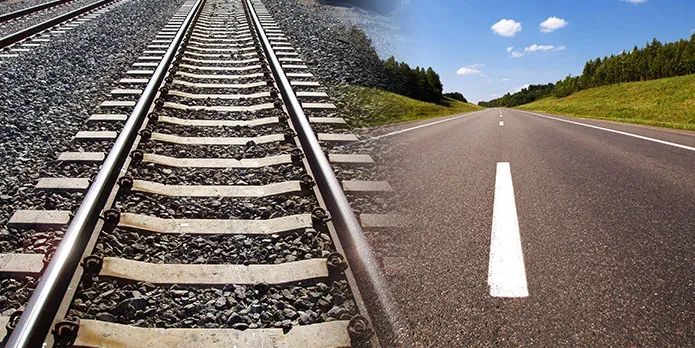 Biden’s Transportation Bill is an opinion piece criticizing where and how the Democrats are pushing US Federal money to be applied as a need.

Let me introduce myself, David Cox. I am a missionary/pastor in Mexico City that has done this work since 1986. My job is to work in Mexico City, so I am very familiar with the big city. I also support myself by visiting churches in the United States, and we have traveled via car almost exclusively going from Florida to L.A., from McAllen Texas to Chicago and criss crossing the US multiple times in different directions. I have even gone up to Colorado, North and South Dakota.

My Estimation of the U.N. Road System

The infrastructure of the roads in any place needs constant replacing and redoing. I understand that. I also worked construction some years. But the quality of roads in the United States is superb compared to Mexico. I could go on about the roads of Mexico (I have traveled to the border between Mexico and Guatemala, and all roads between Mexico City and the border with Texas, as well as Tijana), but potholes and speed bumps ruin the flow of traffic.

Just one case. While returning to Mexico City on the major highway between us and McAllen, I was stopped on a four lane major highway. It is not unusual at all for that to happen. But what was unusual was that it was 8:00 AM on a Monday, and I sat there in backed up traffic for a few hours. There was no way to go forward, and cars as far as you could see behind me. There were no barriers between our lane and the on coming lane, but there was a ditch, which was unknown if it was pure mud and could get the car stuck in the middle of nowhere.

After hours of waiting, we finally starting moving slowly. Somebody found an exit. As I maneuvered around semis that were not moving I slowly made my way to a point where I saw what was going on. People were crossing the ditch and driving down the opposite lane into on coming traffic. Yea. Okay, a bunch of people behind me, and there was no place to go except go on, or make everybody behind me mad at me because I wouldn’t budge. Suddenly the semi at my right side started to move and crossed the ditch.  I decided to follow him and if anybody crashes head on into me, it had to go through that truck first.We had to drive about 10 miles that way to find a way to get back into our lane

That is not the only time that kind of driving down the wrong side of the road into oncoming traffic has happened to me. It has happen a half dozen times. What made this time so remarkable was that when I passed where the problem was, there was no accident, no police, no road workers. They had lifted the asphalt up sometime in the night, and it was in dump trucks. There was no way for anybody to get by at all, even on the side of the road.

But everybody was gone! There were no people! Normally even in Mexico they would go back to the last exit before that and put up signs diverting people to other roads. Not this case. When the cars piling up get angry at what they had done, everybody jumped into a vehicle and took off. Amazing!

Biden’s plan is a typical Democratic ploy. Biden’s Transportation Bill is a farce. Make a good sounding need, and throw money at it, and once you start people are more accepting to throw more money at whatever. My issue with Biden is that he is not governing the United States according to our laws but as a pure dictator. Where were the background studies and hearings in Congress on exactly where the money was going to be spent and the need that should be there? There are no Congressional hearings. These things were bipartisan, where affected individuals and entities (like all 50 states) could bargain and lobby for where the money is most needed. But it seems like everything that Biden is doing he is doing by executive order or forcing through Congress without the normal processes.

They accused President Trump of being a dictator. But as the Democratic playbook is openly exposed today, anything they accuse others of, they are openly doing that very thing. Biden should be removed from office, because he is an illicit president. But beyond how he got into office, he is just a bad president because he (or his handlers that make all his decisions for him) have bad perceptions and precepts as far as governing. We are now under a Democrat dictatorship.

Biden’s Transportation Bill is not needed

What happened to the taxes on gasoline that are already going to pay for the transportation infrastructure? Are we sending that money to California to pay a pension to new illegal aliens or what?