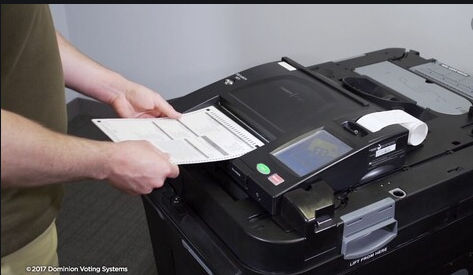 Attorney on MI Dominion voting machines: 68% error rate in counting ballots which is supposed to be below .0008% by Election Laws.

Attorney Matthew DePerno says that the Dominion voting machines have a 68% chance of creating an error with ballots, and those errors can then be adjudicated in bulk as ballots to a candidate of choice.