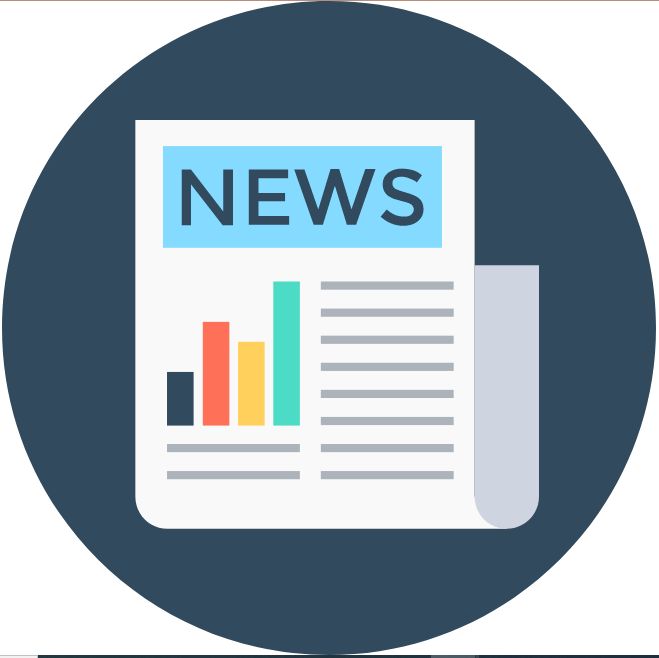 Welcome What is Conservative News About? is about connecting and reporting on the news and events from a conservative point of view. I am a Christian, and I am a pastor and a missionary. So at times, I very definitely see things in the news that people are ignoring what the Bible says, so I will be including some posts that explain what the Bible says about these subjects (as I see it).

Note that I search the Internet a lot, and for this website, I am searching for conservative news. At times there are articles by secular, liberal, Democrat people included here (but I repeat myself in using all of those adjectives which are synonymous). Note that you would probably never find an article from CNN here. The same ole same ole is given a lot of play in the many news media of the day. I am seeking for news that helps me as a Christian discern and form a good opinion about the world today.

Note that I am not “on the ground” reporting events. I sift through other news reports. I only put here certain kinds of news that tries to definite and reveal the truth about certain situations and people.

I should say that I do not hate Democrats. I hate what wicked unrighteous people do which is sin. There may be some Democrats that are saved and are my brother. What they are doing in the Democratic party I have no idea. But my disgust is against people who do things that offend God. They lie, they cheat, they steal, they abuse, they twist the truth around their little finger to make it whatever they so desire. This is the problem. They do not respect God nor live nor play in politics by the rules God makes for us to live by.

My Opinion of Breitbart.com News

Although no news service is always going to do everything to the suiting of everybody, this is still my number one go to News channel. I read their news several times a day.

My Opinion of Fox News

For a while, Fox News was just as important to me as Breitbart.com. At times, Fox is more a cable television news service, so they have more typical news, i.e like the ABC, NBC, CBS Walter Cronkite type stuff of my childhood. That´s all gone now though.

As I understand it, Fox News is now owned by a liberal man who would be at home with Nancy Pelosi. That makes me suspect of the whole thing then. But people want money, and conservative sells today (except for this website which doesn’t get donations). So I think the verdict is that it will become another CNN sellout eventually, and along that road, several or all of their big name newscasters will be out on their ear. I read Fox news as Breitbart reports it. Which should tell you that I suspect they are liberals selling themselves as conservatives.