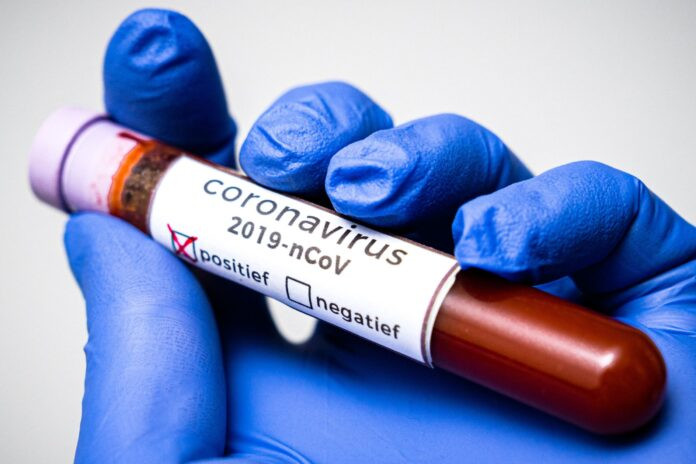 Covid began in the summer of 2019 is commentary on a news article about Covid starting in July or August of 2019, giving the Chinese much more time to study it.

When exactly did Covid begin? There are indications that Covid began in the summer of 2019 instead of 2020. We will look at some of this evidence.

There were cancer studies that took blood samples from people in Italy and France back in September 2019, and now analyzing them, the Covid 19 virus proteins were in their blood. So they had exposure to the virus probably sometime from May 2019 to August 2019, giving those people time to have the virus and recover from it.

What are the repercussions of this?

Very simply, it increases the blame on China. The first real outbreak of the virus in any significant way was in Wuhan, China, no other place on earth. But apparently there were travel of the virus into different countries before this time. The proteins of the virus only appear after the person has had time to fight it successfully. So that is usually a month to three months.

If these infections were in France and Italy, then there had to either be an origin there or a travel from Wuhan to these countries. Italy has a large Chinese population. But in neither of these countries did the virus break out first. Any infection had to be very low scale.

So if China had come clean from the beginning, say July 2019, then the medical professionals in all countries could have been on alert, and a vaccine could have been fabricated perhaps by November of 2019, and most of the virus impact (dead people and people with permanently damaged lungs) could have been avoided.

The point is that China needs to be sanctioned by cutting off their sales of merchandise to the world, or at least to the United States. There is no other way that a Communist country will listen.

China is mixed up in Covid

There is an international responsibility on the part of the Chinese government when we look at Covid. Covid has been an epidemic that has affected the world with millions of sick and deaths. There is no way the actors behind Covid should get off without being responsible for their actions.

The Chinese Government has Worldwide Responsibilities

When a nation has a billion and a half citizens, and they have a great number of them immigrating all over the world, and both these immigrants return to China for holidays and their own people living in China leave to visit other countries, then there is a medical responsible obligating China as far as diseases and worse epidemics among these people. Communist or not, they are obligated to inform in a timely manner and with great details the situation developing in their own country and with their own people. Moreover, they should allow medical researchers to enter into their country at any time to study such an outbreak of disease.

The World’s Condemnation of China