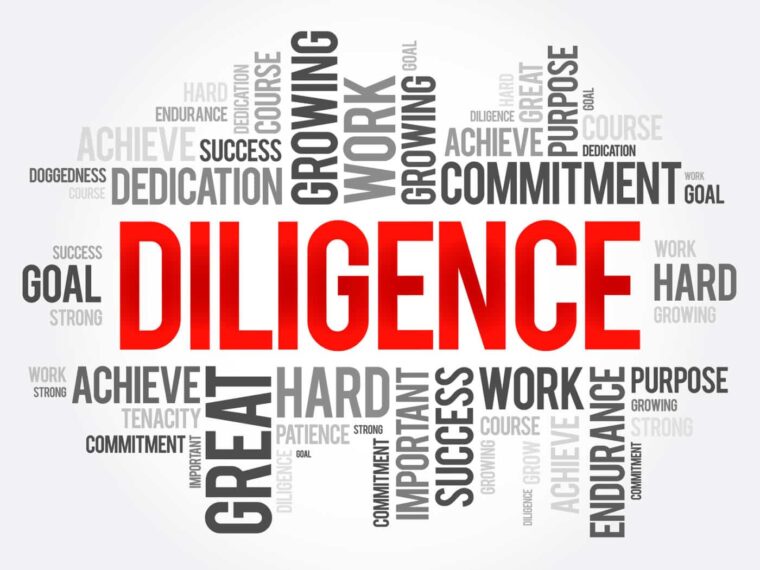 To be frank, the Democrat party works the laziness and slothfulness naturally in people in order for them to get in power and stay in power. The government through taxes takes money from every citizen and gives part of that to people who are not hard workers so that they can live better lives without having to work so hard. Sounds good until they take from the fruit of YOUR hard work to help these lazy and slothful people live better than you live. Now it doesn’t sound so good. When some of these government people benefited from federal public assistance live better lives, more rich lives than you who are paying for all of their good life, it is a bitter fact to watch and realize.

Before we look at the principles, God’s eternal principles are what make governments and societies work and function well. Slavery is where a lot of people work very hard and see little to no fruit for their hard work. Under slavery a few elites can live in luxury while many suffer without much benefit of their labors. Slavery has to impose cruelty to keep the slaves under submission. So we understand why some governmental systems don’t work. God condemns these systems from the outset. In China, they make political prisoners out of people with differing political views, and they have to work at hard labor for just a bowl of rice a day. That is so that the Communist party leaders can live the life of luxury.

When you remove personal enjoyment from your own hard personal labor, then there is no initiative to work hard. People do the minimum to get by, and little more.

But God is a genius.

His principles always work, and always work well. There is no “second best” here. Only God’s principles work and when you stray from them, you are playing with disaster.

In the founding of the United States, our founding father acknowledged and respected God. Modern America tries to remove God from any sense in our government and society. But removing God breaks the system in two. It doesn’t work when you do that.

What we learn from Proverbs

But diligent people are those who have wealth that they can buy legally without moral fault whatever luxuries they can afford. Diligence in spirit provides a personal with the wherewithal to enjoy richly life. It is only when government enters into the mix to give lazy, slothful people what should be the right of the diligent these luxuries that they can get such luxuries without themselves having to work, or personally sacrifice.

Under God’s direction, government should restrict or outright prohibit this kind of forced governmental transfer of wealth from the diligent to the slothful.

Proverbs 18:9 He also that is slothful in his work is brother to him that is a great waster.

It is obvious that the slothful is akin to those who waste resources. Neither have a good understanding of the value of things because they waste resources without understanding and respecting the amount of effort (work) involved in getting wealth or keeping wealth without losing it from neglect. Diligence versus laziness is a moral war within the soul of man that would decide the state and conditions of life of each one of us.

Go to the Ant

Proverbs 6:6 Go to the ant, thou sluggard; consider her ways, and be wise:
Proverbs 6:7 Which having no guide, overseer, or ruler,
Proverbs 6:8 Provideth her meat in the summer, and gathereth her food in the harvest.
Proverbs 6:9 How long wilt thou sleep, O sluggard? when wilt thou arise out of thy sleep?
Proverbs 6:10 Yet a little sleep, a little slumber, a little folding of the hands to sleep:
Proverbs 6:11 So shall thy poverty come as one that traveled, and thy want as an armed man.

The principle of ants is lifted up for us to imitate. They understand that their lives (just existing) and their state or condition of life is dependent upon their working. They have to work in order to live, and they must work hard if they are to enjoy food, etc. This simple principle is lost on so many people in our society. They think that they can live and live well without having to work at all, much less work hard.

The idea of this passage is that destruction and personal hurt, loss, and deprivation is like an armed man that is just waiting to take from you, and he will always do so. So the conclusion here is that every single person should have a frame of mind of working to support themselves, working hard, and working always.

Diligence versus laziness in government

Proverbs 12:24 The hand of the diligent shall bear rule: but the slothful shall be under tribute.

Our government works on the basis of the opposite of this principle. They tax the diligent in order to pay the slothful ways of lazy people. There should be more taxes on people who refuse to work than on those who are hard workers. This is not immoral. This is how God sees things. So when the government pays people to not work, to be slothful, we are violating the principles of God.

Proverbs 19:15 Slothfulness casteth into a deep sleep; and an idle soul shall suffer hunger.

God reveals a powerful principle under this verse. The work principle (go to the ant commented on above) is what provides for us, and that is how it should be in God’s eyes. From these verses we understand that we should live only through work, through our own efforts of sustaining ourselves.

The person rejecting the value and goodness of work is a person who is like in a drug induced stupor. He kind of is living, but his senses and awareness is very low. He will wake up when he is hunger though. Throughout the ages, people have rebelled because they do not have the basic necessities of life. Unfortunately, these people lack the basic necessities because of their own fault. They do no work. They allow people to make governments over them that are against the principles of God. In Russia, Communism has taken over. They take from the rich to give to the poor. This is exactly what causes hunger and low production of the basic necessities in Russia.

The Habits and Ways of Life of a Slothful Man

Proverbs 24:30 I went by the field of the slothful, and by the vineyard of the man void of understanding;
Proverbs 24:31 And, lo, it was all grown over with thorns, and nettles had covered the face thereof, and the stone wall thereof was broken down.
Proverbs 24:32 Then I saw, and considered it well: I looked upon it, and received instruction.
Proverbs 24:33 Yet a little sleep, a little slumber, a little folding of the hands to sleep:
Proverbs 24:34 So shall thy poverty come as one that travelleth; and thy want as an armed man.

What we see here is that sloth is a way of life for these people. They do not do what normal people will always do. They do not see any responsibilities on their own part. Even seeing them, they refuse to dedicate time and energy to fix them. Their own house, fields, and businesses are in a state of constant need that is hardly ever fixed. This is because of the moral vice of slothfulness in their owners. Houses that are not painted. Vehicles that constantly are in need of repair and hardly ever get it. These things grow in severity until they become dangers to those who come near them. They are a danger to society in general.

Diligence versus laziness or slothfulness is a societal problem that God addresses. First, we need to be diligent and work in our own lives. Secondly, we need to force government to be responsible in order to punish and hinder the slothful, and reward the diligent.

Society as a whole benefits from diligent people. When people invent, create, or just produce things, that is a benefit to society. When they do it excellently, or are very creative, then this is even more benefits for society.

We need to always remember that God is a genius, and nobody can out think God. His principles and his ways are the only ways that really are good and beneficial to all.

Proverbs 20:4 The sluggard will not plow by reason of the cold; therefore shall he beg in harvest, and have nothing.

Proverbs 21:25 The desire of the slothful killeth him; for his hands refuse to labour.

Let’s be realistic. People who are suffering in our own society are a problem. In Communist countries they deal harshly with them to “put them out of sight” which is no solution that works over the long term. Being more and more cruel towards them also is wrong.

The solution to suffering and needy people is for them to morally change. Instead of begging because they refuse to work then they should change their moral attitude and disposition towards work, and work hard to sustain themselves.

The desire of a slothful person is what motivates him to steal. If they were diligent to work, they could purchase what they desire from their own personal earnings. But some people are just hardened into the life of crime, and even though they have personal earnings, they refuse to spend that on their desires and they steal.