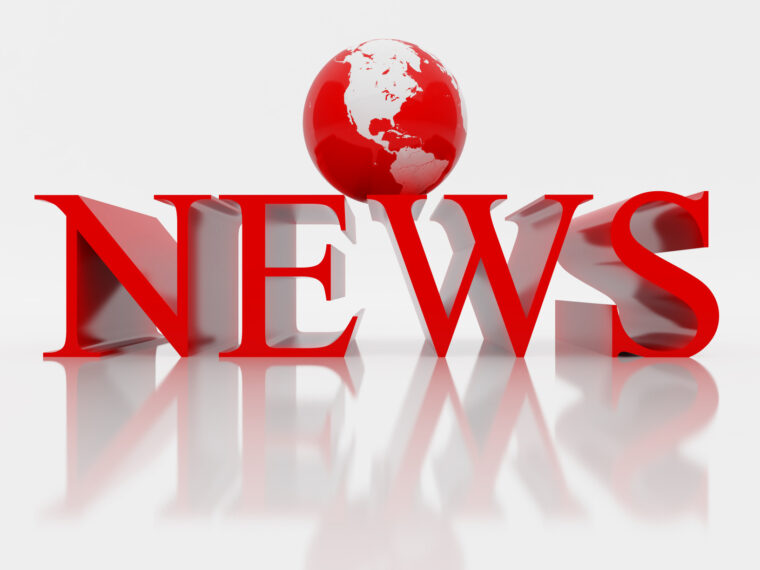 News we would like to See is a dream piece about the kind of news articles we would love to see some day hit the regular news cycle.

When I was a kid back in the 1970s and 1980s, we (America) had 3 TV stations, NBC, ABC, and CBS. Every night after or during supper we would watch or listen to the news. It was a one hour news for the national and international news, and they had a 1 hour local news on before that.

With the advent of CNN into the cable channel business, we now have a 24 hour news cycle which basically vomits up the same news events over and over all day long. Really this is no real good thing because the events of our day are not or very infrequently happening so quickly as to need an hourly update. This becomes worse when real news of what the different parts of or government is simply “not news” anymore, and the news is used as a spin chamber to push one parties political views.

But what has happened is that the news media has jumped into the 24 hour cycle whether it can keep up or not. In other words, there is not enough new news out there to warrant a 24 hour news cycle if we want something “new” every hour (actually if we are expecting something new every day even). So the nature of news has changed and is changing. Before News organizations used public interest pieces about individuals that had something interesting in their lives happen, but today even that is downplayed. What they are doing today is making the news into a spin chamber.

The news of today is more indoctrination than news. Let’s define what news “should be”. There is news and then there is commentary, or editorial, etc. News are the facts. The facts are given without spinning them to an end. In a strictly news story, personal opinion is kept out of it. All the facts are given even if it is inconvenient.

What happens today is that everything is used as a particular avenue to spin things so the end of things is seen as the purpose of giving them, which in turns dictates what is given and how it is given.

An example. If you are of the opposition party, then you give an over abundance of critical, damning information. A Republican news media will point up inflation under a Democrat president. We have inflation always. But it becomes news when that inflation begins to break out of historic records.

This is both valid and invalid. It is valid because when things break the trend and do what they have not historically done, then it is news. But it is invalid when you selectively chose only those things that put the party you don’t like in a negative view, and you ignore things that put the party you like in a positive view. Both sides have negatives, and fair and honest news media will report everything. Let the people decide what to do with it.

When I see Fox news, for example, putting up Mitch McConnell’s China wife with her family’s ties to the Chinese Communist party, then I will consider them fair and honest. Burying everything negative or spinning it somehow so it is not negative is not news.