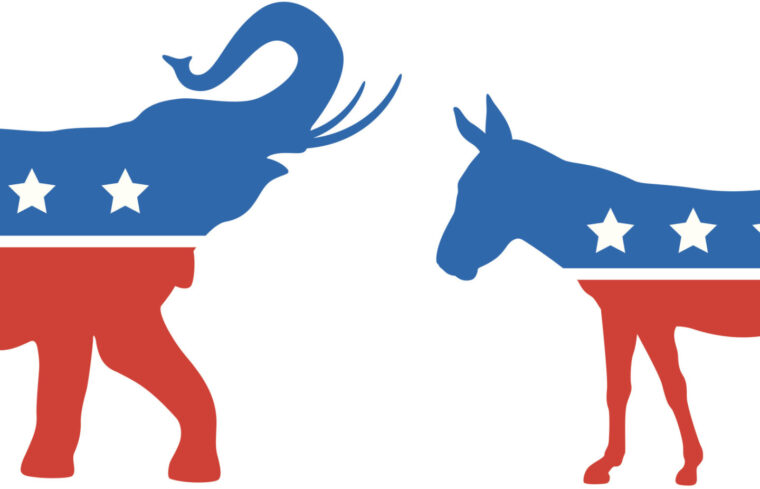 The link below will explain everything about why Democrats are wanting to open the immigration doors to the US and floor the US with immigrants.

Note that the Democrat reasoning is that all illegal immigrants are going to enter the US with their hands open to free aid from the US government. Therefore they have to vote to maintain the Democrats in power. That reasoning is not sound. Some undoubtedly will come in with that mindset, but many who are working jobs, paying taxes, are going to be turned off because they taxes are paying for this, and why should they be?

Flooding America with Illegal Immigrants is against the Constitution

The most glaring problem with what the Democrat party is doing is very simply that the US Constitution provides a pathway for people who are citizens from other countries to come into the US via this legal, constitutional means. There is a legal constitutional process, and it takes time.

But the Democrats set up a dual system, rejecting the one which is legal and has worked fine since the founding of our country and instead are pushing an illegal system (one outside the constitutional guidelines and boundaries) that is destroying our country. Joe Biden and the Democrat party are undoubtedly going to push that these illegals vote in our upcoming elections (2022, 2024).

Their reasoning is that if they allow a lot of “illegal immigrants” into our country and give them citizenship rather quickly, that they will vote for the Democrats. Let’s examine a few elements of this. First of all, the Democrats hate these people from other countries, so they have consistently resisted giving them full citizenship when the Democrats have control of the reigns of power to do so. They don’t want these people to be citizens but simply to vote for them. Point. It is illegal for non-citizens to vote. So they set them up so that they will illegally vote (presuming for Democrats) and if they are caught, the Democrats claim that they didn’t tell them to vote.

Moreover, they presume that the illegals (and legal immigrants) will vote for the Democrats in politics because they are the party of the give-aways. But the problem with this is very simple, these illegal immigrants are looking for economic opportunity, and they are not necessarily dumb. They understand how Communism is working in other countries, and they see this coming into being in America. The last thing a Cuban wants to see in his new country is America becoming Communist. Democrats don’t understand how aware the illegal immigrants are of Communism and Socialism. This is a big problem.

I am only guessing here, but when will some foreign power like China or Russia or somebody else send 2 to 5 million of their citizens through this open door, and almost overnight they form a new political party and take over, putting their own people into Congress and the White House? Democrats think or well, they presume that they can always maintain control, which is unfortunately not true. They can lose power. When they do, they may never take over again. If there is a coalition of blacks, hispanics, asians, etc. against the Democrat party and against the Republican party, then we have lost America to these people. That is a real threat in my estimation.

Moreover, foreign powers that seek to avenge US actions against their homelands may very well enter and wreck havoc on the US. These terrorist actions may be unilateral against who states or the entire country.

Democrats think governmental control is the solution to everything.

In their thinking, they want to control everything with a heavy hand of government control. But if you examine most things the government does compared to private industries doing the same thing, the government always spends more to get less done. It is expensive, bogged down with rules and regulations that do not help produce anything, and is extremely poor in what it does do. Then there is the factor of missteps. By this I mean, there are loopholes in the system whereby people who should not be getting benefits do get these benefits, and people who should get the government program benefits don’t get them.

Democrats think government handouts is the solution to everything.

What the government has a huge problem with is simply that it creates its own problems so that it can solve it how it wants to solve it. In other words, the government creates problems, and then they solve those problems by giving out government handouts. These handouts always create dependency on the federal government. The very simple answer to life’s problems of working hard, get paid fairly, and use your own money to buy what you need or want is just out of big government’s concepts. They don’t like that. They make rules and regulations to frustrate and defeat people doing that kind of thing. Then they tax these industrious people to death.

The bottom line here is that Democrats think and work politically as if the United States Treasury is a big bank where they can sack it for their purposes without any limit, without any end in sight. Their solution is to borrow more money (without responsibility towards paying that off ever) and to print more money causing inflation. Printing more more wildly causes everybody’s money to be worth less. That is just another tax.