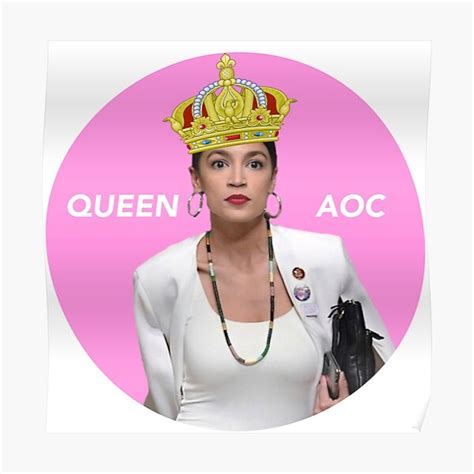 AOC wants to be America’s Dictator-Queen looks at the dictator in the heart of every Democrat.

“In a recent interview, the darling of the far-left admits that she would prefer to rule by fiat, thank you very much. “ —dailyclash.com

Okay. To be more fair, let’s not use a recent article in Clashdaily.com  where AOC says she doesn’t like the checks and balances in our government. Well, AOC, it would seem the founding Fathers of our nation were very wise after all, because they foresaw people like you. But what I want to point out is that AOC is just a surfer on the modern Democrat party wave. She is one using this movement for her own purposes.

The entire Democrat party have the characteristic of being a dictator. Obama, Biden, the Clintons, all of these key Democrat people are the same. The Constitution and the funding principles of America GET IN THEIR WAY. IN other words, they are dictators that would 100% “fit” in modern Russia, China, or North Korea. This is how they want and will govern if they have the reigns of power.

The only problem is that even though they would fit in perfectly in China for example, dictators seldom see any equals. They only allow subservient people to serve them, and anybody that doesn’t accept their dictator rule seems to be killed through various means. So moving to China means that AOC probably would do that if the current Communists ruling China were all killed to give her an easy field where to play.

This is very important to understand. Eventually, either the Republicans and Conservatives will shut up or the Democrats will see that they are imprisoned or just killed. That is their end game.

But we have to go back to the founding fathers. They made checks and balances to protect our country. We nee to enforce the laws that we have. We don’t need an unlimited amount of new laws, only very few and only if they are absolutely necessary. But we do need to enforce what we have.

I think the most important law to enforce is that of the oath of office every public official swears to, that they will uphold the Constitution of the United States. So many of these people could be canned because they deliberately and with wanton abandon work against the Constitution.

In the article I mention above, AOC also claims that she would like to run for president, but there is too much misogamy in US for a woman to win the presidency. So this woman is so messed up in her head that she cannot understand the reality of the real life in our country, or understanding it, she willingly chooses to take some other position on it. Hillary Clinton lost the presidency against Donald Trump because she wouldn’t campaign in key states. That is the short of it, and also her policies and what politics and policies she would bring into and impose in the presidency were just not what the American people want. Biden got into office because they cheated. This is how dictators work.

To me, the article is disgusting, not because of what the author wrote, but because he quotes accurately AOC, and she is the disgusting element all through it.

AOC wants to be America’s Dictator-Queen