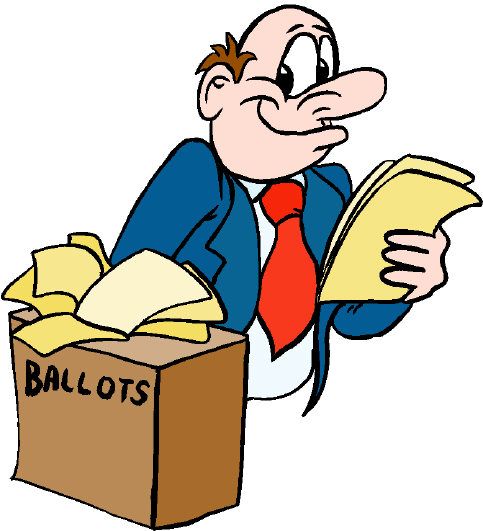 The 2020 Election Big Lie is an examination of what the media is trying to do to cover up the election fraud in 2020.

The 2020 presidential election was deeply flawed for several reasons: voting rules were changed in the middle, at the insistence of one party and over the objections of the other; there was widespread political violence, carried out largely by supporters of one party; and there was media censorship, including on social media, against one side and not the other. Billionaires like Mark Zuckerberg spent hundreds of millions of dollars to turn out the vote for Democrats — alone. Breitbart.com

In essence they muzzled Trump before the election. The idea that you cannot allow a particular person or party or movement have their voice be heard is simply against the Constitution’s free speech principle.

What the left did was claim that free speech is not allowed under the Constitution to all people in all situations. They use the illustration of a crying fire in a crowded theater. Well first of all, a theater. There is an inherent wrong in doing that, and that kind of speech is not allow. The point of the illustration if you think about it, the person doing that is causing confusion and chaos, and startling and scaring the people in the theater so that they will rush out and trample some of them. The person causes a threat of life and limb that motivates them to move too fast.

In a real situation of a fire, is it wrong to cry fire? Especially if the people in the theater are not aware and by the time they are aware, it will be too late for some of them? The issue here is who is telling the truth? The Democrats have their point of view of the danger, and the Republicans have their own point of view also. It is simply not constitutional for either party to be able to cancel the voice and concerns of the other. The American voter should decide. In some cases of slander, maybe a judge should decide who is the danger and in the wrong according to existing law. The Democrats did not prove anything wrong on Trump. They simply yell. They are the ones yelling untruths in a dark movie theater not Trump.

As time tells, it turns out that a lot of things that nobody knew who was right at the time, but over time, Trump’s position and words were the truth in the matter. So where are those that canceled Trump when it is time to take the Democratic Party and all of their candidates to the woodshed? They are silent on anything negative on the Democrats responsibility.