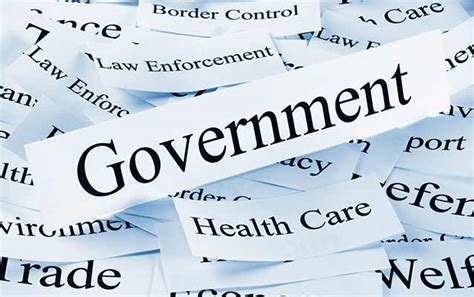 Frontline News for 2020-12-09 has interesting articles I have read over the few days.

This attempt to rewrite history shows that China remains a pariah among nations.

Last week, I reported that China was blaming Italy as the original source of the Wuhan Coronavirus.

Apparently, the level of skepticism was high on that assertion. So now, Chinese officials are pointing to India as the source of the novel virus.

In a way, China’s efforts to blame-shift to India makes more sense than its targeting of Italy. We have been covering the territorial dispute along the China-India border, located near the ‘Bhutan tri-junction’, where the borders of China, India, and the tiny Buddhist Kingdom of Bhutan meet, since this summer. Now, new satellite images have built-up in this area.

However, so far reasonable people and credible scientific authorities aren’t buying into this new theory.

Instead of a blue wave, Democrats got a ‘red tsunami’

A Democratic gain of 10 to 15 seats, or even as many as 20, was how the media-Democratic axis foresaw the election’s result. The Republican surge was especially unusual because a Democrat captured the presidency. I don’t remember this as having ever occurred in modern times. But that’s one reason it was such a surprise.

There’s some disagreement over what caused the split in outcomes. The predominant view is anti-Trump Republicans declined to vote for President Trump but then voted for Republicans in House races. Walter Shapiro, however, believes millions of Democrats were encouraged to vote early by mail and did so, only to skip down-ballot races they knew nothing about. Thus, House Democrats suffered.  Preelection, Democrats had a 35-seat advantage. Post-election, it’s shrunk to less than half that.

Most painful for Pelosi, she won’t be free anymore to dismiss Democratic centrists and ignore their objections to liberal policies. She’ll need their votes and will have to humor them. Progressives and socialists won’t like this.

Wasserman was impressed by GOP challengers. All 13 who ousted Democrats “were women and/or minorities.