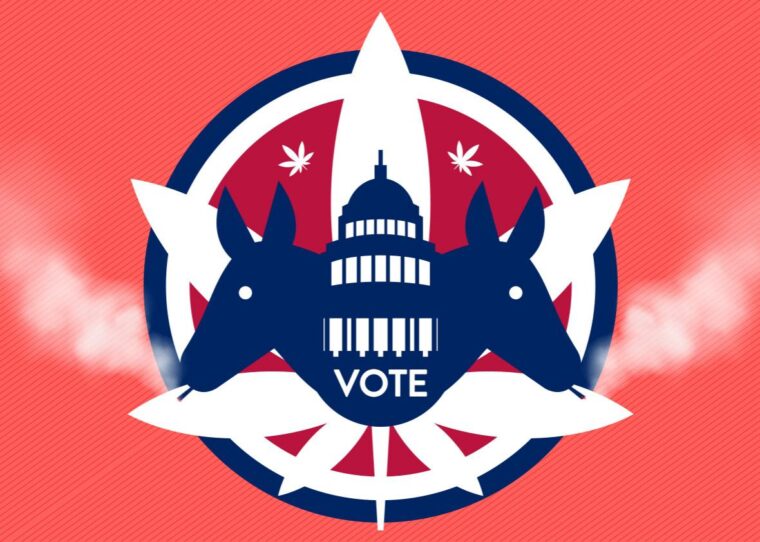 Are Democrats in favor of Drug Addiction? is an examination of what Democrats are (their policies defining them) and what they say.

The Government’s War on Drugs

Supposedly, our federal government is in a war on drugs. In other words, they accept that drugs destroy people’s health. Beyond their physical well-being, drugs destroy the social structures that make our society. Husbands and wives, parents and children, school friends and teachers, social relationships. If a politician accepts that drugs are bad, then they must take an active stance AGAINST DRUGS. That means: 1) they do no use drugs themselves nor allow, encourage, pay for, or overlook drug use by those people that are dependent on them. This point includes a mayor of a city, that he as a politician responsible for his people would take every opportunity possible to oppose illicit drug use.

So in this article, it clearly lays out the fentanyl problem, and how the drug cartels are using this open southern border to get illicit drugs into the U.S. So how is Biden attacking this problem? He simply is not doing anything. You may as well not have border patrol for all that he is doing through them.

So Biden’s official position is that drug users are not doing anything wrong. Can you agree with that? If you look into the typical drug user’s life, you will find that most cannot keep a good paying job and use drugs. In other words, on a personal level, drugs means no gainful work for the individual. Of course, their are individuals like Hunter Biden that uses illicit means to make money, and this is the common factor in drug use. Drug users steal, cheat, bribe, and in any other illicit way make their money to support their drug habit. That means at some level the normal people (normal as in not a drug user) have to work hard with sweat to get what they have, and these kind of people are the ones who steal from the hard workers. Is that fair? Should the government facilitate these drug users and their lifestyle or stop them dead in their tracks?

I found this interesting chart on the https://www.opensocietyfoundations.org/ website. This is a George Soros founded group. The chart shows how Ecuador and Bolivia both have higher maximum prison sentence for drug trafficking than murder. Biden wants no prison time for drug users? Doesn’t that seem a little out of kilter for the crime? In other words, Biden doesn’t see drug use as a crime. Where did all of these drug offenders get their money for their drug use? Only through legitimate sources?

It is very important to see that Joe Biden overlooks Hunter’s drug use (also his pornography use, his alcohol use, his lying to the FBI about not having a drug problem, and his use of prostitutes). When the Democrats tried to implicate Donald Trump morally, none of these kinds of things would be allowed. All of them would be a deal terminator if Trump protected and promoted one of his children in these activities. But somehow the world is blind to the Biden family’s problems. That is a separate non-issue in governing the country supposedly.

More Articles on Drugs and Alcohol

Are Democrats in favor of Drug Addiction?