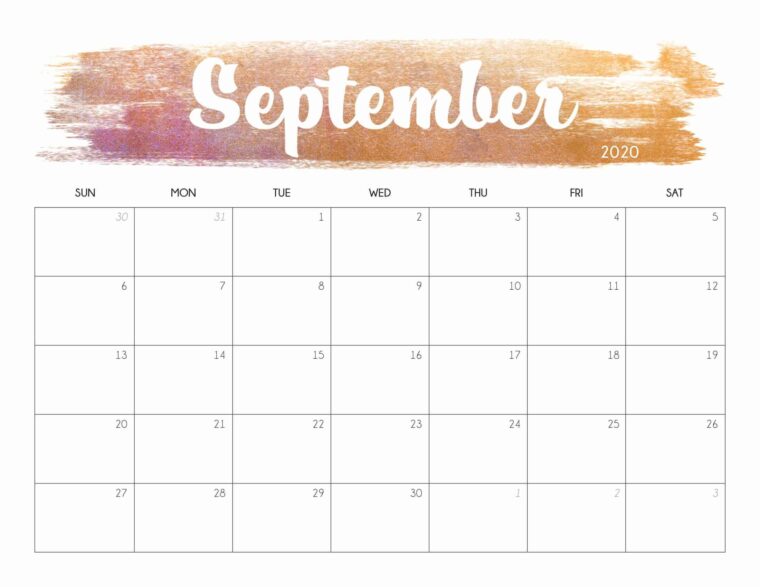 Daily News September 8, 2021 is a post about daily news articles I come across as well as links to the majority of them.

Abortion is now churning up a lot of activity (pro and con). The pro-abortion position is one built on a person’s disobedience and independence from God.

Joe Biden’s Afghanistan fiasco just won’t go away. The State Department refused approved Afghans and Americans from leaving Afghanistan, but they put Taliban terrorists on the flights leaving. Biden’s orders to the US military to abruptly surrender and flee the country without an orderly exit only gave the Taliban terrorists their own military, and if they cannot understand how to use it, then Russia and China (our enemies Joe) will get it and reverse engineer it. Thanks Joe Biden for making defending freedom even harder around the globe. Joe Biden believes that the US military can fly in from the Med to attack the Taliban from the air, but he misses a key (this is an excellent insightful article) in this that makes it impossible. Equally bad is now drone strikes have an 8 hour flight instead of a half hour. China and Russia are decided on keeping the US out of Central Asia, so expect to see their resources given to the Taliban to down anything flying into Afghanistan to do any counter terrorism work. Don Trump’s plan was to keep the Bagram airbase in American hands to control what was going on in the region.

The US surrender to the Taliban is already inspiring every jihadist group and sympathiser across the world. Once again, from their perspective, a superpower has thrown up its hands in the face of unwavering jihad in Afghanistan. This will supercharge activity and likely provide a safe haven for decades to come for those plotting and training. RealClearDefense

As of September 2021 under Joe Biden’s reign of terror, Mexico seems to be honoring the principles of slowing illegal immigration to the US. That would seem to be a no brainer, that everybody wants only legal immigration, but somebody needs to tell Joe Biden that fact. See Mexican Feds Scatter Four Migrant Caravans in One Week.