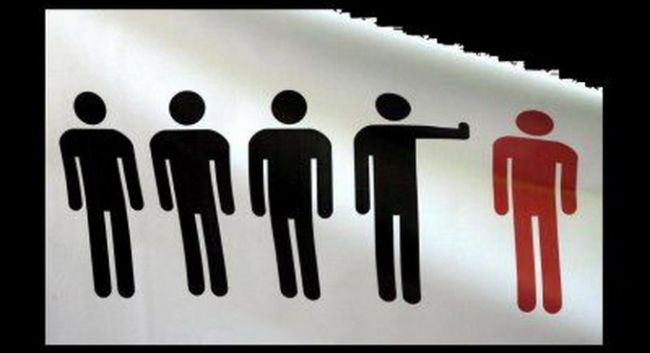 Why do Democrats give non-citizens the Vote? is an opinion piece on comparing non-citizens to citizens, and why there is a fundamental difference.

In all fairness, they are not saying that the illegal immigrants should vote in Presidential nor State elections, but rather in school board elections and such lower elections. This does not move the point of what they are doing in any way though. The Democrat Party are trying to bring in illegal aliens and then give them the vote and federal assistance programs so that they will vote for the Democrat candidates. This is their ploy.

Over the years, Republicans have fought to prevent Democrats from using the federal tax dollars to assist illegal immigrants. The principle behind this is very simply that these federal funds (everybody’s tax dollars) should be reserved for citizens of the United States, and not people who are in the country without US citizen or illegally here.

What is the difference between a Citizen and a Non-Citizen

Actually, there are a lot of people living in the United States that are not US citizens. Businessmen, vacationers, diplomats from other countries, etc. But there is a fundamental difference between a citizen and a non-citizen. Before we delve into that, let me say that any person in the United States has a few fundamental rights even though they are not necessarily a citizen here. First, any physical aggression or robbery of that person can be deal with through the police and legal system. Although they are not citizens, certain “universal rights” are conceded to these people. One of them should be the right of free speech, life liberty and the pursuit of happiness. But again, there are limits, because being physically in the country and having a job paid by America citizens (consumers) or American businesses is a total dependent thing upon citizenship.

Every Country Makes a Distinction.

The United States is just crazy here. In almost all other countries in the world, citizenship is not granted to the baby just because it was born in the country. Citizen is something that non-citizens have to go through an acceptable process in order to get their citizenship.

One of the key factors in this naturalization process is that the person understands how the United States government and laws work on some basic level. Their naturalization is a process whereby they become Americans, not Cubans, or Mexicans, or Afghans living in the U.S. but continuing their previous culture and beliefs. While there is no obligation to accept a US religion, they must accept the US political system and the US laws. They should up to some point accept the US customs. But the naturalization system is decidedly against people who want to destroy America. If you say that in any of the dozens of pages of these processes (to get a Green card or naturalization papers, or citizenship), your case is thrown out and you are asked to leave the country.

Immigration Processes are a Good Thing

Contrary to what seems to be happening in recent years, the immigration process was designed to keep Communists and Socialists from becoming citizens. Today, members of Congress are outspoken advocates for Communism, Socialism, and even Muslim rights. Years back, you could not find people outspoken on this issues, for these positions. It was “unAmerican”. That is the way it should be. If somebody wants to leave a Communists, or Socialist, or Muslim country and live in the United States, they should make their new home here in the US “their home” and accept our form of government and culture, and leave their old ways behind.

What is happening is very different. Instead of giving people in problem countries an exit from these systems, they (the Democrats mainly) are working to bring these agents of converting the US from Capitalism to these other anti-American systems, and this is just wrong. It should be stopped.

The Democrats want to redefine America to be what they want it to be, and they reject and totally want an overthrow of the American system and culture. Today we see Democrats identifying conservatives as the enemy, Christians as the enemy, and anything that they dislike they label as racist. When everything is racist, nothing is racist.

The truth of the matter is, when the government forces entities in the US to accept, give raises and higher positions, more money, more control and power simply because of the person’s race or skin color, or their sexual preferences, then that is racist. So we have had government forced racism since the 1970s thanks to the Democrat party. They are the last ones who should be calling somebody or something racist.

Every country in the world has its own culture and language, laws, and standards and norms. When a country desires to keep those things over time, that is not racism. If you compare how much blacks are advanced in society in the United States versus some countries, you see how the US IS NOT RACIST. But that falls on deaf ears, because Democrats have no concern in balancing anything or making anything fair. Their concern is getting and keeping power for themselves, so they will use any issue for promoting their own Democrat agenda.