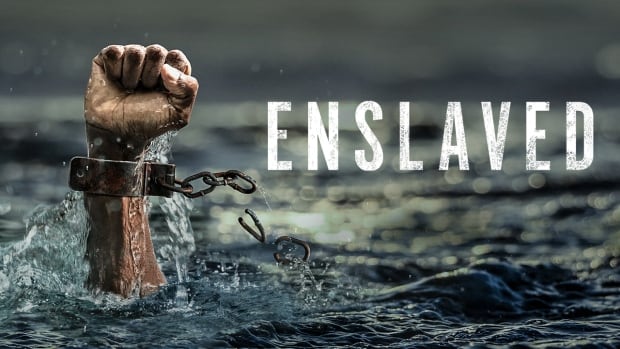 Let me say first off that I am not in favor of anybody being in slavery, yet we have slavery all around us. Those who owe a lot on their credit card or house payments, they are in virtual slavery. Moreover, the blacks who live in inner city slums because this is where the federal government wants them, that is where they get the most the easiest, and it is slavery also that very few are able to break out of.

Looking into the Past

Simple history is hard to ignore, although the spinmasters that work their magic today are experts at that very thing. The fact of the matter (Constitutional Records of actual voting) is that the entire Democrat Party voted AGAINST giving the blacks their freedom, against letting women vote. They were the party that first invented the Klue Klux Klan with the specific purpose of manipulating the blacks by fear into voting the way the Democrats wanted them to vote.

They lied, they caused fear, and they deceived. This is fact. If you study our own history, this Democrat party has to own their actions of the past. They used the blacks as a large voting block for themselves.

Looking into the Future

When you see what they did to the blacks, you need to understand that Democrats “tolerate” blacks as long as they can control and manipulate them. When the Democrat party cannot get what they want out of the black voter, they will start to work against them, especially if the black voter turns to the Republican party.

But before you accuse me of making things up, look at the parallel in the Hispanic voters (legal voters). The Hispanic voters are turning to the Republican party most probably because of two key factors: 1) the majority are pro-life (Catholic and Protestant) and the Democrat party is at war with the Pro-lifers, and most Democrat politicians are being forced out of the Democrat party. 2) the majority of immigrants either came from a Communist countries or have viewed the events of Communism around them, and they are completely “anti-communist”.

When the Hispanics turn from the Democrat party leaning towards Communism and instead support the Republic party, then you will see the hatred of the Democrats towards these immigrants. The Democrat party will turn against them also like the blacks.

The typical Democrat mindset is that they are elites (not the whole party, only the leaders and their favorites), therefore the rest of their party is there to serve them and not to rock the boat. What the Democrats do not understand is that the majority of these illegal aliens that they are letting and encouraging to come into the United States have no political affiliation or desires to be a slave under the Democrat party. So what will happen is that these aliens will come into the US under the Democrats and when they get to a tipping point (much closer than anybody expects) then they will form their own party and it will not be inclined towards the Democrats neither towards the Republicans but towards putting their own in power. They will learn from what is going on now.

Once that happens, this new party will be made up of the world. People from all sorts of countries will come in, and their agenda will be split probably along the lines most important to the majority from each country. For those of you who do not know, there is great hostility between people of different countries, and this world war will begin to be waged on the land of the good ole U.S. of America. Republicans and Democrats will be out of power and will watch hopelessly. They will change the rules yet again, and the war waging will then turn to violence.

But at the bottom of all of this is the fact that the self same Democrats HAVE NO LOYALTY TO THOSE WHO PUT THEM IN POWER. They use them until they are no longer of good use, and they discard them.

Putting Blacks back into Slavery