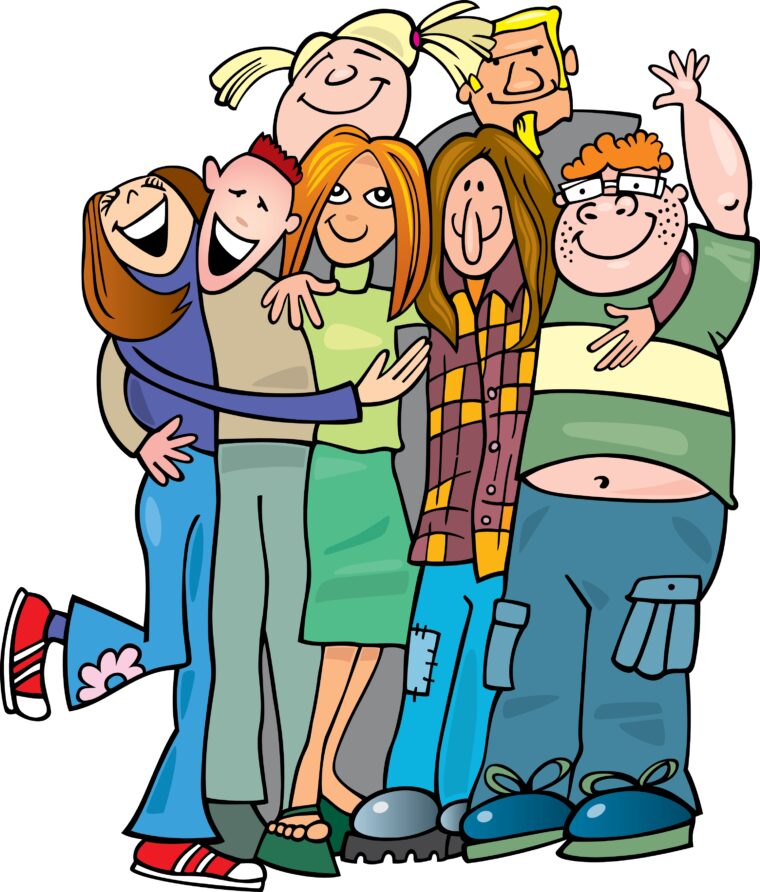 The Democrat War on Puberty is an analysis of how Democrats want teens to avoid puberty by scaring them.

See Progressives Have Made Puberty A Scary Thing To Be Avoided…

Let me just lay out the “normal” process of life here. When a person is born, God has made their body a certain way, and as they progress, their body changes. These changes are unavoidable for the most part, and all the way up to advanced age, they are affecting us. “Puberty” per se, is just one change point among many. For example, women begin menstruating at puberty, but end menstruating at menopause which is another change point. These important points in life can come at more or less the same time in each person’s life, but there is no woman over say 50 that has not gotten to menopause. If there is, it is still very much in their future. But God gives everybody these points in the human experience. Nobody can be exempt just because it is difficult, and they don’t want it. Death is another important point, and nobody can avoid death. They may get very sick, and then well, but it is still coming for them!

God, in his full wisdom, has made the ability to reproduce a trait that comes into power at puberty. We should be thankful for that, because if the truth were to be known, probably a lot of underage children, girls specifically, are sexually abused constantly. Boys are sodomized also. See Monkey Pox and Kids. But God has restricted that “consequence” of becoming pregnant to around 12 or 13 years of age for girls.

But puberty is much more than just this. The “entire person” of a teenager is changed, including their desires (girls begin to like boys and boys girls), and even their desires in that of what pleases them.

Ecclesiastes 11:10 Therefore remove sorrow from thy heart, and put away evil from thy flesh: for childhood and youth are vanity.

God declares that childhood is vanity, a thing without eternal worth. Adults work and are involved in things that matter. For example, a typical adult may get involved in things that contribute to the good of others in their community. Playing with dolls or soldier toys are really not things that have an eternal aspect about them. They are frivolous, or lack eternal worth or value. Puberty is that point at which this drastic change takes place. The change is one of thinking and of character, but also the chemicals processes of the body change, and these chemicals make us different.

God also declares that the “normal process of life” is that childish things should be put away from a person when a person enters adulthood (after puberty). But the modern world is anything but adult and mature. Comic con is a convention where adults act as children dressing up like they would for Halloween or something.

So to continue, these changes to a young person’s life, to their body, are physical and chemical changes where the body makes hormones that define more and more what a person is to be. A male child can be dressed up in dress, and at times you wouldn’t even know that he is not a male. But when puberty takes over a child’s “physical processes”, girls grow breasts, and guys grow beards and become more muscular. These things can be covered up, but when you see a guy that shaves daily, you still see his “shadow” of a beard even if he has just shaved.

See 11 Common Emotional Changes That May Occur During Puberty

What happens when you repress puberty?

I am no doctor so I am not going to pretend to be one. But the fact of the matter is that puberty is a one off situation. Either you go through it or you don’t. If you take medicines to prevent puberty, after a few years, it will never happen. You have to deal with that in a medical sense for the rest of your life.

People, or most people, understand how difficult this time is for teenagers. Their lives are hijacked by their hormones, and in any way you want to deal with it, puberty is difficult on the person. But we all “get through it.” It is part of growing up and being an adult.

Not so for the progressives. They want medical intervention that would stop or halt the process so that the teenager doesn’t go through puberty. That is a life changing, life long decision and unfortunately, you cannot go back and change it once it happens. But there are great problems with taking this decision.

See What Are Puberty Blockers? (on down in the article are the bad side effects)

The bottom line is that even if a person wants to change their birth gender, it is better to go through puberty and wait until they are a young adult to make that decision. What is an”end of the world” crisis to a 13 year old is silly to the same person at 25. Wait to decide. That waiting you will not repent of.

Why do we allow persons who are not adults to make this adult decision?

In time past, and for good reason, we remove the ability of children to make drastic decisions in their lives. The reason for this is very clear. A person who has less than 13 years of experience, who has not been thoroughly educated in the arguments of bad people with malicious motives to convince others of positions and actions that will grossly affect their future life, that kind of person should have a caretaker that does have that wisdom and experience to make the decisions for them.

There is nothing good that will come of parents (these caretakers) letting their children make their own decisions. If they try alcohol, drugs, or even sexual perversions, these decisions and actions will set up precedents in their lives that will haunt them for all of their life.

The Progressive attack on Puberty

Although the expression is trite, this is just making a mountain out of a mole hill. When you have a bad tooth and you have to go to the dentist to pull it, you may be very afraid, but it is still “the adult thing to do” to just get a gripe on yourself and do the right thing. The right thing is that which is correct for the health and welfare of your person, your body. Puberty is like this. Is it difficult? Yes. But that should not push us into doing something even more painful and harmful that just bearing up and going through the experience.

Ask any person who has gone through cancer treatments. Did they like it? No. Even though it was not pleasant at all, they still went through the rough time in order to get more time at life. To get a better life than no doing it.

First of all, the people promoting puberty blockers are not honest about the financial costs involved. Those who take this road are going to be paying hefty sums to doctors involved in this. Hospitals also. These medical people like the business you are going to be giving them, basically, forever, until you die.

But second of all, there is an evil agenda to destroy the good that people can have if they obey God.

1 Corinthians 6:9 Know ye not that the unrighteous shall not inherit the kingdom of God? Be not deceived: neither fornicators, nor idolaters, nor adulterers, nor effeminate, nor abusers of themselves with mankind,

God clearly states that those who are Christians will not cross identify as to the opposite sex what they were born with. God condemns this. It is set right up with fornication, adulterers, and those who auto stimulate themselves sexually.

Satan is behind the movement to make teenagers to go to transgenderism. What you are is set in concrete when you are conceived. You can never change the XY or XX chromosome makeup of your body. You will be at cross purposes with God and with your own body for a long time when you make that decision. “Fixing” this bad mistake on your part is not going to be easy for the rest of your life. The consequences will hang around for a long time.

The “Good” of going through Puberty Normally

But what is on the flip side of this? Satan has extremely set up our world with few or no examples of a man and woman marrying and living happily ever after. But it does exist, and it can exist in your life if you make the right decisions and bear with what is going on. There has never been a better thing that being an adult, with adult sexual desires, and that being worked out with your lawfully married spouse. The intense nature of true love escapes homosexuals, lesbians, cross dressers, and transgender people. Do not let their lose of a truly “good life” cause you to miss out on it also. Decide, like adult would do, to go for the best that there is. Follow God’s directions, and be a man if you were born a man, or be a woman if you were born a woman.

The Democrat War on Puberty