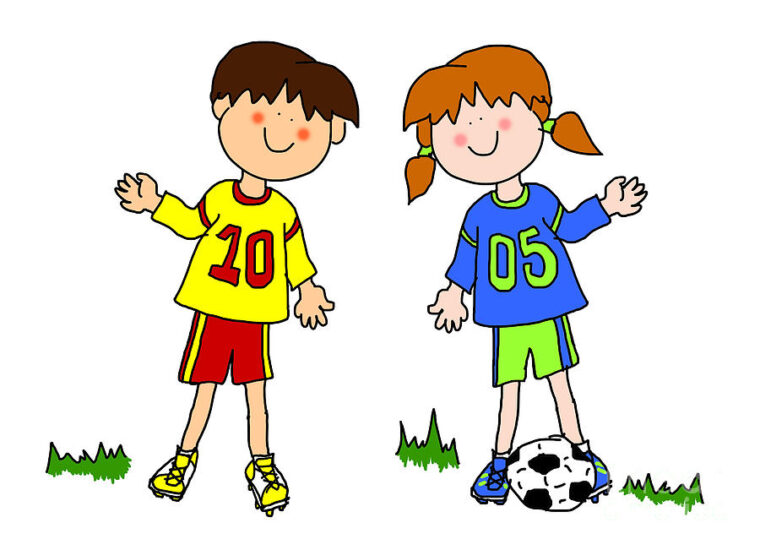 What is the issue here?

Very briefly, men claim that they are women, and then they enter women’s sporting events. So what? What does that hurt? What it hurts is that the girls competition in their “women´s sporting events” is the basis for college scholarships.

The basic fact underlying this issue is that medical science admits that men are in general bigger, have more muscle mass, and therefore are going to win (“in general”) in a head to head sporting event against a comparable female athlete.

So these men are competing and getting the women’s scholarships. So this is unfair to girls who are depending on these women scholarships in order to pay for college. Why don’t transgender boys compete in boys competitions? The answer is because they would not win these competitions, but come in third or fourth place. In an equal head to head competition, these transgenders just don’t make the cut. So they let their hair grow out and put it up in a pony tail, and call themselves a “girl”, and then they can win.

The real problem here is that we have let the transgenders decide what is normal, and they now call their perverse ideas “normal” for everybody. Society has principles to function correctly, and this against takes on these principles in a perverse way for some to take advantage.

The Gays and Insurance

To illustrate this a little bit, back many years ago, the gays in California wanted health care insurance to accept “their life partners.” Unfortunately, the insurance companies back then weren’t woke. So they did studies. The gay lifestyle is one of constantly changing their sexual partners. That became something of a problem to the insurance companies. Are they going to give insurance coverage for a transient visitor in one of their member’s home? A guy moves in one month, and 2-3 months later they move out? In the meantime, the visitor had a major medical emergency and the insurance is on the hook for paying.

So when you examine the homosexual-lesbian lifestyles, they are going to be much more prone to sickness and disease because of their unrestrained lifestyle. A typical person who has AIDS will pay millions in treatment before he dies. The insurance company doesn’t want to be on the hook for paying for this, especially if there is really no seriousness in between the anchor person (say all employees of IBM, and he gets health insurance no matter what his lifestyle or previous sicknesses have been or are) and a transient visitor. They are gaming the insurance company to get them to pay when the insurance company has rules and have to pay.

Social and Sexual Fantasies of Some are not Society’s Obligation

So the issue of accepting a boy as a girl goes deep. It is not society’s burden to remake society because some individual (male) wants to get some advantage by claiming that they are female. The reality is, born a boy, your chromosomes determine whether you are male or female. You can put a dress on a pig, but that does not make it a human girl.

People today want to be noticed, so many of the extreme things we hear are just that factor of people wanting attention. Fine. Somebody wants to go to a football game and paints their face orange, that is their business. But that does not define a new subclass of human, like male, female, orangemale. They are a male or female painting their face some unnatural color.

Weirdos “coming out of the Closet”

In the Old Testament, such weirdos like homosexuals, lesbians, transvestites etc. were to be stoned. That closed down the movement very abruptly. But it fixed the problem non-the-less. Sodom and Gomorrah, and God’s wrath against that lifestyle is important to keep in mind. Whether us humans, citizens of our nation, members of our society, want to take the difficult position of killing these perverts or not, God’s position is still not changed. I do not advocate that we kill them, but we do need to reject them and limit their influence to change our society. In the Old Testament, their government was a government directly by God. We don’t have that kind of government in America today, nor are most Americans even claiming to be worshipers of the true God of the Bible. I wish that were true, but it is not.

But the point here is that a normal society cannot allow extreme cases of people to set the norms for all of society. That is what is going on by the way.

It is interesting to note that in Sodom, where homosexuality apparently had gone crazy in control of that society, they (the homosexuals) wanted to “know the angelic visitors.” Lot offered his virgin daughters, but these perverts wanted the fair skinned angels instead. They forced their sexual drives on the visitors against their wishes. That is called rape. In our society, at least in past history, forced rape, even of male with male, was a grievous crime. That is a very violation of a person’s personal holiness, that of his own body. This is what these Sodomites wanted to do.

As we watch our society today, we see a forcing of the homosexual, lesbian, trans, LGTetc perverts lusts onto the rest of us. We can only expect God to visit us with a great wrath like Sodom. The mindset of people who are sexually perverted and reject the man and woman reality that God has made for us is a tremendous danger. It will radically destroy our society as time goes along. They can never be content with existing, they must force everybody into their perversion or they will not be satisfied.