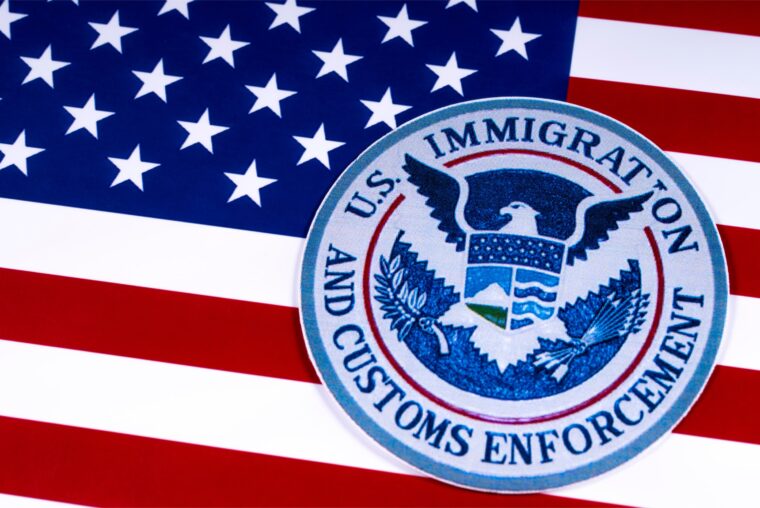 Apparently, President Biden is opening the doors wide open for foreigners to come to the United States to become citizens. The Democrat party apparently wants to fast track them for citizenship and to become voters. Since the Democrat party is the party that pushes government assistance, they basically want a package of money, free or reduced housing, and jobs for them as they arrive. All of this in order to persuade them to vote Democrat.

Where these foreigners are coming from

I do not have statistics on this at hand, but I have seen them. Basically, President Biden does not want Cubans, Venezuelans, or people from some Communist country, because these foreigners tend to vote Republican seeing the similarity between Communism and their former country. The case of not allow Jamaicans is strange. Statistics show that Jamaicans tend to work very hard, stick together, and they don’t get involved in politics. If you study the conditions of their country, they are very poor, and they thoroughly enjoy America.

But my observation is a parallel to what modern Democrats have seen with the black community. Once the darling of the Democrat party, the blacks all voted for the Democrats while the US government was giving out a lot of public assistance to them. Once they “make it”, or get on their feet financially, they tend to switch to Republicans, because their real condition is no better after 30 years of Democrat government over them.

With time, the Democrats are equally going to become disenfranchised with foreigners. It has already begun with the Hispanic community as they start to switch over to become Republicans. It is a poor reason to only let foreigners into this country to get their vote. Likewise it is highly dangerous to let so many in as to affect the majority (both Democrats and Republicans in their own parties).

There is a process for coming to this country

With the founding of America, there was a process for becoming a US Citizen. What we are seeing is simply the government not following this process. The Democrats are not giving citizenship to foreigners at this time, but simply helping them become illegal workers in the US, which again puts them under the Democrat thumb because they are not citizens and can be deported at any time the Democrat party winds change their direction. Democrats like to see these foreigners “in limbo”, neither legal visitors nor workers, nor citizens nor on a path towards citizenship. If they wanted these foreigners to become citizens, why don’t they make more immigration judges and raise the limits on incoming citizens? Their methods betray their purpose. They want illegals in the country.

Immigration and Naturalization are the purpose of new people coming into the country, and the founders basically saw all foreigners becoming Americans. While they all held some of their old traditions, all of them were to become Americans involved in our culture, language, and heritage. But the Democrats are destroying “our heritage” by attacking it. So what is to be left except a bunch of different segregated cultures in America. This is outrage of what is going on. There is no unity. There is no rallying around the point that America is the best country in the world, enjoy it, support it, keep it great!

Note: If these foreigners’ former country was so good, why didn’t they stay back there?