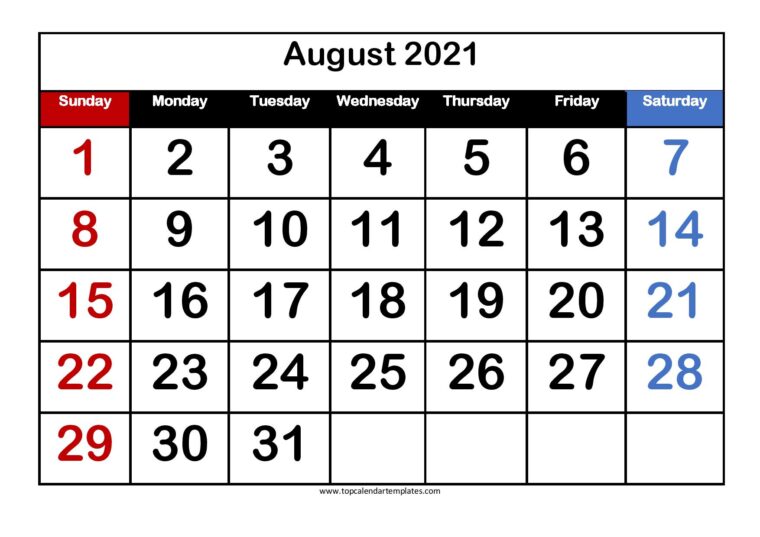 Daily News Links August 23, 2021 is a short summary from many different news websites that are oriented towards conservative points of view.

In general, what is happening today…

Joe Biden and his Team

The Main Stream Media has turned on Joe Biden. Why? Greenwald believes the criticism is coming from the liberal media’s infatuation with and preference for endless “militarism and war.”

The left is furious with the conservative push for election ID as law before being allowed to vote. While many things that the left fights against calling it all kinds of names and uses all kinds of accusations, it is interesting when the same left demands picture ID to verify vaccination.

FBI says little evidence Jan 6 was a coordinated effort to overturn election, report. So their conclusion is suspect. Actually, they planted their own FBI agents in the crowd and directed them towards the outcome we had. Now they say it was nothing. Really? What about releasing all of those people who were invited into the Capitol by the DC police? How about holding the FBI agents responsible? The entire event was orchestrated by the Democrats, protected by DC police and Nancy Pelosi (she prevented Trump from reinforcing the DC police with National Guardsmen and more federal agents, why?). The FBI had their people in there actually doing ground work on directing these people into the illegal parts they went into.

One of the “rioters” was released only to be returned to jail for watching Mike Lindell. Freedom of speech is gone in America as is freedom to watch what you want to watch. Really?

The bottom line in our day as far as immigration issues goes is that there are laws in the Constitution outlining a process for applying and entering our country legally, and Joe Biden is not abiding by those laws. He is ignoring the existing laws on the books. That should mean that Joe Biden should be impeached for not enforcing the laws.