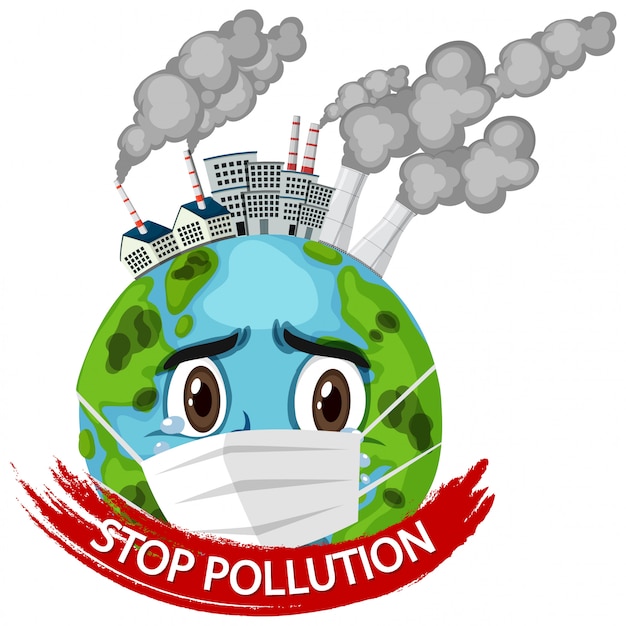 Biden is now for more pollution is a revelation of how Joe Biden now accepts things that pollute more than what we had before.

Former Republican presidential candidate Steve Forbes accused President Joe Biden of seeking “dirtier” sources of energy to lower gas prices as a last ditch-effort to garner support prior to the November midterms… “Russian oil was always heavier than ours, their natural gas was heavier than ours and Venezuela was notorious for heavy oil,”

So let this sink in. The entire Democrat party emphasis from the beginning of Joe Biden’s presidency has been to push the Green Plan down America’s throats. But now, to fend off a disaster in the upcoming midterm elections, Biden turns to dirty oil to bring down the cost of gasoline at the pump. So for their political interests, they throw the Green plan under the bus for the moment.

Wow! How the morality of these people are like Play-Do.

Will the Green faction of the Democrat now reject Biden and everything he touches? I doubt it.

Biden is now for more pollution

Okay, as a United States taxpayer, I demand…

So America was duped. Let’s admit it. But there are consequences.

As a person who pays taxes to the Federal government, I demand some things.

1. My taxes went to pay for free Covid vaccines.

That means my money was misspent. The US government spent money without seeing that the claims were true. If the ones in power knew this was a lie, then they should be expelled from their offices. Moreover, Pfizer and the vaccine pharmaceutical companies that sold these vaccines to the government should refund all of the money that they charged, and that money should be put back into the treasury.

2. Those medical personnel principally responsible for guaranteeing the efficacy of the vaccines need to have their medical credentials removed from them, and they should not get monetary gain for this failure in their duties.

Dr. Fauci guaranteed the vaccines were effective. Yet Fauci had his hand in the patent on these vaccines so he made money on every vaccine the government bought. This money should be returned to the US Treasury with fines. Moreover, this kind of scandal is dealt with under the law with confinement in a prison. That should be to the maximum limits allowed by law.

3. US Law and Federal power was used to press and control the population.

To prevent people from quickly using this ploy in the future, Congress needs to pass a law outlawing quarantines, closing businesses, mandatory use of masks, face shields, etc. such as was used in this crime against we the people. In other words, punish those who did it this time, and prevent anyone from doing it in the future.

4. The medical profession should take a heavy hit for their part in hushing their own people.

The lack of professionalism and boldly objecting to “an official medical narrative” or as they said, “the science”, when science and professional clinical medical studies were not done nor consulted, so the lie was perpetrated. Medical schools need to be defunded of government money. All of this pressuring and manipulating “of the science”, and “of science” is a long term result of government using grants as pressure to control medicine. This needs to stop.

When we turn to talk about what they have done in reference to Global warming, or Climate change, we see the same thing. The tail wags the dog. Government hands the scientific establishment the conclusion, and the scientists find data to prove what is that conclusion that is already decided. This has to be stopped.

Scientists and their theories has to be proven with experiments that can be replicated all over the world with the same results each time and place. Using different people doing these experiments. A proposition is a theory until this is proven, and even then, when somebody better explains and disproves a “proven thing”, they are accepted, listened to, and evaluated instead of suppressing any discussion of the topic. The scientific method is to probe everything, to prove or disprove it if you can, and “settled science” is a very hard thing to arrive at in any matter.

5. Government should not decide by itself that everything is turned upside down simply because they accept some unproven theory.

In the case of global climate change, the official government policy and actions, and most importantly, the spending of taxpayer money or any law that affects business or finances should not be allowed on the basis of unproven theories. Joe Biden made a long list of presidential executive orders his first day in office. The official process of government is that the House of Representatives makes laws concerning money and finances, and then the Senate approves it, and the president signs it into law. Presidential executive orders are not for the new start of new policies, but they exist to implement laws that the Congress makes. Executive orders cannot be independent of a passed law from Congress. The Supreme Court rides shotgun over the president interpreting these laws into a legal implementation of them. But the President cannot “make law”. He enforces the laws that Congress makes.

6. Our government has a framework of laws that it has to abide by, and everything done in harmony with this framework.

The Constitution and Bill of Rights were made by the founding fathers. We do not rewrite this framework because we think we can make a better way. We work under that framework. When the Government mandated the closure of businesses and other places where people come together for some purpose, that broke the Constitution that every government official pledges his allegiance to uphold when they are first sworn into their office.