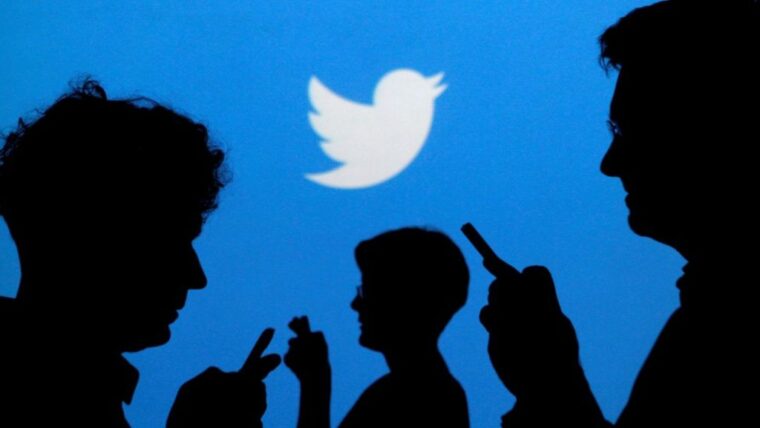 Big Tech Election Interference is a news piece on what is the election interference news about Twitter. No doubts. Musk tells the truth.

See Elon Musk Makes It Official: Twitter HAS Interfered in Elections … Let That Sink In

So the truth is out. What the liberals have denied is true. There was election interference by Twitter. Elon Musk, the new owner of Twitter, has stated clearly that the previous owner oversaw and implemented this interference. Since Musk can see “behind the scenes” and analyze the history of what went on, and he declares this interference as fact, it is hard to think of this other wise.

Now some thoughts on what this means…

Congress needs to stop this from going on

It is the job of Congress to oversee things, and to stop monopolies and other unsound, unAmerican, unConstitutional business practices. This goes to the level of putting people in jail. Since Musk was not the owner when this happened, and since penalizing Twitter economically doesn’t make sense because their have a new owner, they need to go after the head people of Twitter that Musk fired. These people need to be economically penalized.

The problem with America in our day is that the laws that exist are not being enforced, and the people who break the law are not suffering at all.

We need to see the only truth that there is…

While one side presents “their truth” as opposed to “our truth”, we need to understand and stop political parties from spinning what is the only truth that there is. That singular truth is based in reality. Eventually evidence comes out about a subject, and we will finally see THE TRUTH with real evidence of that. Did Donald Trump collude with Russian? Well, the truth backed up by evidence is no he did not. After millions and millions of dollars spend by the federal government of taxpayers money, there is simply no evidence.

Once upon a time, District Attorneys did their jobs. Part of that job is not allow the legal system to get clogged up with cases that have no evidence. For a legal representative of the justice system to charge somebody, to hold them, to investigate them, etc. there had to be sufficient evidence apparent and openly visible for a conviction BEFORE ANY REAL INVESTIGATION is done. If there wasn’t sufficient evidence, they would not begin the official part of investigating and trying.

Judges also would fine the people doing the charging of a crime to somebody if they made the court go through an investigation with no real evidence to convict. The system worked. But today we go through senseless investigations when everybody involved knows beforehand that what evidence there is will not stand up in court. For example, Trump grabbed the wheel of the presidential limousine and tried to drive it to the Capitol. The only evidence of this is a woman who said she thought she overheard some Secret Service agents talking about it. That is call hearsay and is not admission in a court of law.

When we turn to what Democrats do and get away with, there is abundant evidence that Hillary Clinton had secret documents (the President determines the security status of any document, not the Secretary of State). According to established protocol, she broke the law. She admits to having broken that law, and laughs in the face of those who would enforce the law. Where is the investigation for that?

Joe Biden as president has an obligation and duty to enforce the law, and upholding the Constitution of United States is what was promised and sworn to as Biden has to uphold that Constitution. The Constitution places the obligation of finding, capturing, and DETAINING until time for their removal from the United States in an immigration facility as part of his duty. Biden is not doing that. He has not done that. He is giving them free transportation to other places within the United States. When will there be a legitimate investigation?

Hunter Biden got money from foreign governments because of the favors he worked with his father who was vice president. (continues under Biden as president). It is openly known that the Biden family got 1.5 billion dollars from China. What was this money for? It was a loan that they don’t have to pay back unless Biden makes China mad. If the Bidens brag about that, then why isn’t that sufficient warrant to start an investigation? There is obvious and abundant and damning evidence.

Political Spinning of Events needs to be stopped

Frankly, I do not see either party innocence in this. Every interprets the news events with their own spin on things. This has to be stopped. In some cases, people, individuals, and news corporations need to be sued to stop them from spinning events and making others look bad. This is called slander. When the Democrats accused Trump of siding with the White Supremacists in North Carolina, the fact of the matter is that is not what he said. Maybe he didn’t want to go to court to sue people for slander, but that is exactly what we need in order to stop this slandering and lies.

Under the old days, people did this. It was a serious and legally damaging thing to make up a lie about someone. We need a return to those days. News organizations had to present explicit evidence of something or say “allegedly” before their presumption. Things were separated from somebody has been indicted in a matter or “we think they did it ” but the legal system hasn’t proved anything. People are innocent until a court of law proves them guilty. That needs to be our operating system once again.