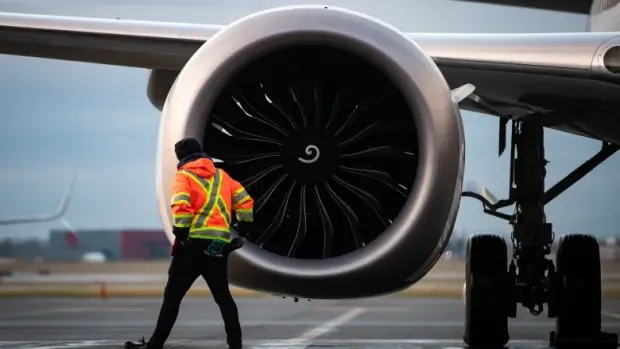 The Hypocrisy of Global Warming Freaks reveals the fraud and hypocrisy of those proclaiming global climate warming.

See the article How many private jets were at COP27?

Data from FlightRadar24 shows 36 private jets landed at Sharm el-Sheikh between 4 and 6 November, the start of the summit.

A further 64 flew into Cairo, 24 of which had come from Sharm el-Sheikh.

This is like coming to an Alcoholics Anonymous meeting drunk. What is going on here? So the short of this is that these people coming to this Global Climate Emergency meeting came in their own private jets. So the climate is not in danger? This is what is obvious in their thinking, but these same people are wanting all the nations of the world to fork over billions or trillions of dollars from their taxpayers to these elite few people so that they can solve the world’s end of times problem, climate change.

So this is wild hypocrisy. They know very well that all that they are saying is just lies. If they really believed their own words, they would travel by sail boat like Greta Thunberg. But they don’t. These are the politicians, the government policy makers, and Hollywood’s elite.

So hypocrisy is okay? No. They denounce the world for using fossil fuels, yet in a few 3 days, they burn and churn tons of CO2.

On another similar thought

from the article above (in the comments)…

China pumps out more pollution in eight years than UK since Industrial Revolution
CO2 emissions of 80bn tonnes from 2013 to 2020 is higher than Britain’s 78bn over 220 years. (Oxford University report)

So how is it that certain ones have to pay for this “climate disaster” as these people put it, yet others not only get a pass, but they are put in charge of what is going on? The U.S. taxpayer has to pay big time for their “pollution” of the environment, yet nobody in this group says nothing about China running things or having a major say so in what is the direction and narrative of the group?

Some have pointed out in the past that all of this is just baloney, and it is being used by liars and crooks in politics to tear apart America and push conservatives out of power. This

The Hypocrisy of Global Warming Freaks