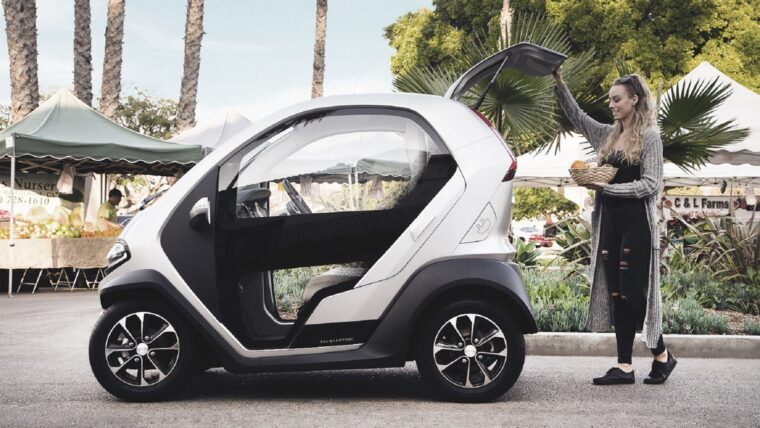 You will buy an Electric car this analysis looks at the push to make people buy and use electric vehicles.

Somewhere in all the shuffle and wrangling about climate change, something was overlooked. We in the United States live in a free country. Whether we own a car or what kind of car we own should be a matter that each person decides for themselves.

Recently in the news, Buttigieg made an off-hand comment that if people don’t like paying high gas prices, they should buy an electric car. I find several things wrong with that attitude. First of all, this is a crass gross business practice to force people to buy something. If they want everybody to buy an electric car, make it great and make them cheaper than gasoline vehicles, and they won’t have to use strong arm tactics. But to try to force people away from carbon fueled vehicles by driving up the price of gas is just extortion.

The entire problem with the Green Plan is that it just doesn’t work. It is extremely expensive and in the end, it does not save the planet at all. The batteries for those things (which is more expensive than the rest of the vehicle) are made from highly polluting elements (mostly found and extracted from the earth in China). So our buying practices are upholding China’s economy now? I don’t see it.

Moreover, where does the electricity come from to power one of these electric vehicles? From the local power grids that are being heavily taxed at the present. These power grids are being powered from diesel and coal generators. Both pollute more than gasoline. So where is the point of “saving the planet”? It is not in being forced to buy an electric car.

Electric battery powered cars have a bad tendency for the batteries to explode. Isn’t that a safety hazard? Why are they allowed to put people’s lives in jeopardy when in gasoline combustion cars this would call a recall of all of them?

You will buy an Electric car