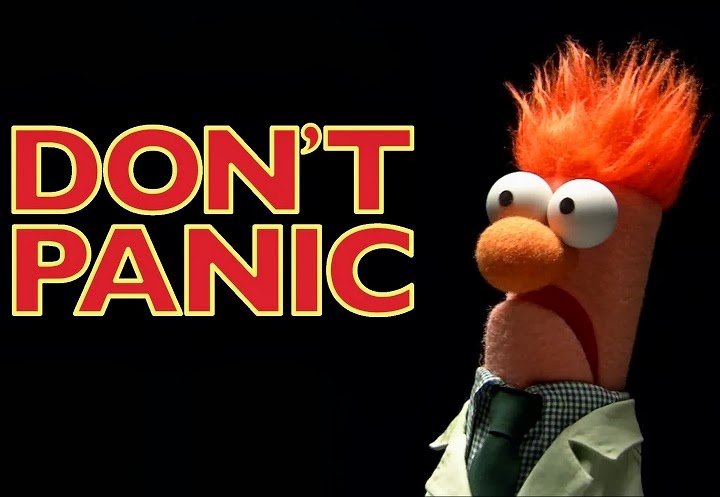 Democrats Scaring Voters into Submission is about how Democrats want to motivate voters to vote from their candidates out of fear rather than having good policies.

The Democrats are always pushing people’s thoughts and policies to extremes that the very person supposedly having that position never take themselves. Thus the Democrats are always pushing whatever can scare people into the mouths of Republicans. They can never quote the people they are criticizing except to twist their words out of context, but they seem to understand better what the Republican position is than even the Republicans know.

Secondly, Trump denounced before and after White Supremacy. What is rich is that the Klu Klux Klan was an invention of the Democrat White Supremacists. This is a tactic taken out of the Democrat play book. They tried to scare the blacks into submission to Democrat goals and power by burning crosses in front of people’s houses and also hanging key blacks to silence all of them. So that is really rich that now they accuse the Republicans of White Supremacy. You would think that when they mention the term and throw it at Trump, people will immediately stop their ears and hear no more and investigate no further and hate Trump.

Unfortunately, history shows the truth when you take time to study it. When the bills to give the blacks their freedom, and again when the bill to give blacks the vote, and to give women the vote, these bills were purposed and wholly supported by all Republicans and uniformly rejected and voted against by all Democrats.

But the more you scratch around in history the more dangerous it can get for some people. Joe Biden has never worked any non-government job in his life. He has always been a politician going back many decades. But in Joe’s past, we find his extreme friendship with Robert Byrd, who Joe says was a good friend and a mentor. Byrd was a supreme wizard of the KKK and Joe had no problem with that. Joe even goes so far as to say that Byrd was his mentor in life. Really?

The connection with a candidate and the White Supremacists would seem to be very heavily against Biden, and Trump publicly denounced them from way back. When do you remember Biden denouncing the KKK and the Supremacists that were his friends and mentors?

See my article Robert Byrd’s relationship with the KKK